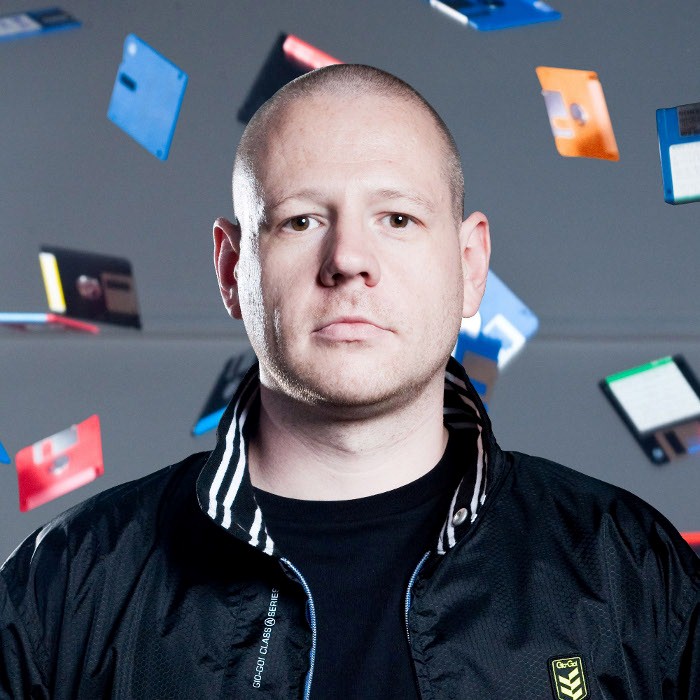 Celebrating his 20th year in music and having conquered a number of different dance music genres, this talented versatile producer turned his full attention to drum & bass in the latter half of the 2000's culminating in signing an exclusive deal with Andy C's Ram Records. His tracks 'Soundboy' and 'Echoes' were considered to be some of the stand out tracks featured on the Nightlife 5 compilation. Since then Hamilton has released a number of singles including the massive 'Brainstorm' and the sublime piece of dance floor driven liquid that is 'Deep In My Heart'. He's keeping busy on the remix front too, crafting reworks for the likes of Blackout's 'L.O.V.E', indie/dance hybrid Enter Shikari's 'Sssnakepit', label mates Loadstar 's 'Black & White' and most recently Tankia's vocal anthem 'Bad 4 U', also topping the drum & bass charts with his barnstorming VIP of TC's dance floor anthem 'Tap Ho'.

Hamilton set to the charts again in the summer of 2013 with his speaker shaking Schema EP. An eight track 'mini album' showcasing his dexterity as a beat maker, traversing various styles of D&B with ease. From the rowdy 'F**K It Up', the neurofunk leanings of 'Overdrive' to the melodic 'Your Love' it's a coherent and classy construction of bass led beats. The VIP of 'F**K It Up' was featured on the latest instalment of Andy C's 'Nightlife' series alongside a peak of fresh Hamilton material on 'Be There'.

As a DJ he's well renowned for his damaging three deck sets at events in the UK and around the world, mixing and blending drop after drop. 2014 sees Hamilton locked down in the studio working away on his debut album. 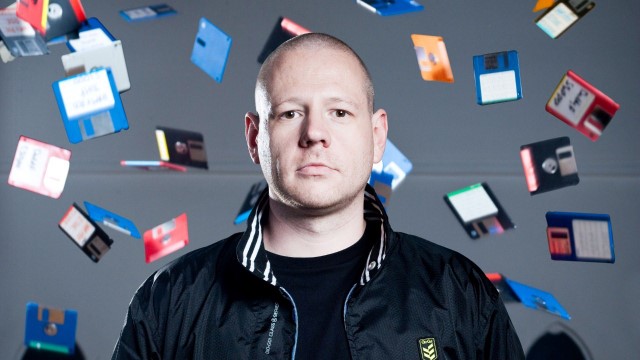