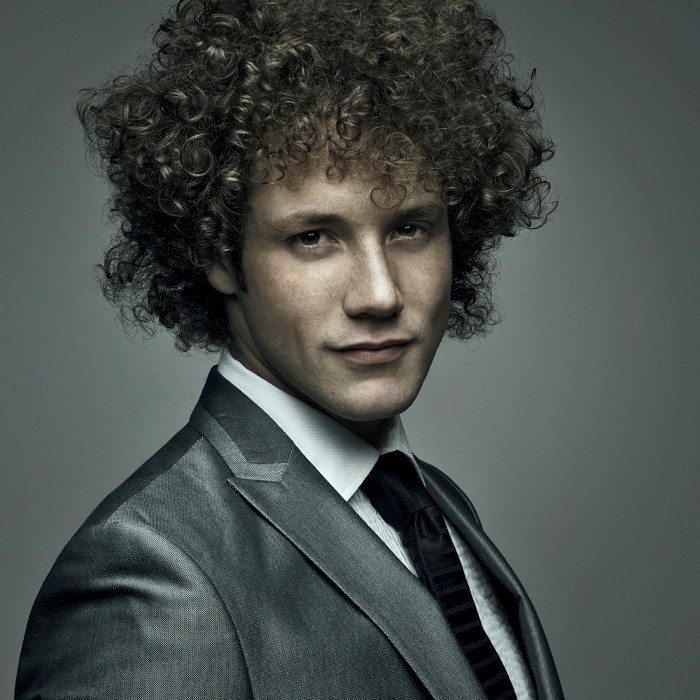 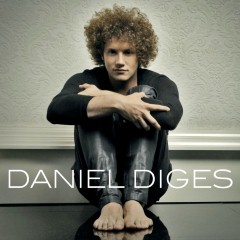 Daniel Diges García (Spanish pronunciation: ; born 17 January 1981 in Madrid, Spain) is a Spanish singer, pianist, composer and actor. Although officially born in Madrid, he has spent all his youth in Alcalá de Henares (Community of Madrid). Diges began his acting career in a theatre company, Teatro Escuela Libre de Alcalá de Henares (TELA), in his native city, and after starring in several TV adverts, he rose to fame in the teen drama television series "Nada es para siempre" (1999-2000), playing the character of "Gato". Over the years he has also hosted children shows like "Megatrix" (2001-2002) and "Max Clan" (2003-2004) and has appeared in several TV series playing secondary roles: "Hospital Central" (2002), "Ana y los siete" (2003), "Aquí no hay quien viva" (2005) and "Agitación +IVA" (2005-2006). He debuted in big productions of musical theatre in 2005, playing the roles of Colate in "En Tu Fiesta Me Colé" and Mario in "Hoy No Me Puedo Levantar". In 2007 and 2008 he played the role of Galileo in the Spanish production of "We Will Rock You", and he also starred in the Spanish stage adaptation of "High School Musical" as Troy Bolton (2008-2009). In 2009 and early 2010, he played the role of Sky in the Spanish production of "Mamma Mia!". Since 18 November 2010, he stars as Enjolras in the new Madrid production of Les Misérables. On 22 February 2010, Diges won the Spanish national final, Eurovisión: Destino Oslo and represented Spain in the Eurovision Song Contest 2010 with the song "Algo pequeñito", composed by Jesús Cañadilla and arranged and produced by Alejandro de Pinedo , which was on held on 29 May 2010 in Oslo, Norway. During his first performance in the final his performance was sabotaged by a madman pitch invader Jimmy Jump, so he had to perform again after all the other countries had performed. In March 2010, following his election as the Spanish Eurovision entrant, Diges was signed to Warner Music with the idea of recording an album in the style of a Spanish crooner. The album, self-titled "Daniel Diges" and produced by Óscar Gómez, was released on 18 May 2010. It includes mostly songs written by Diges himself, but also two versions of "Algo pequeñito" and Spanish versions of "Just the Way You Are" (Billy Joel), "Everything" (Michael Bublé) and "Angels" (Robbie Williams). 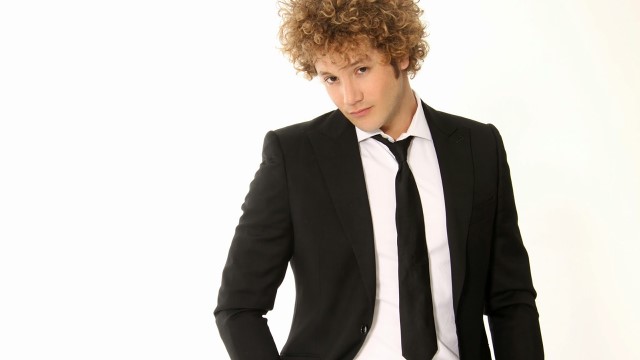