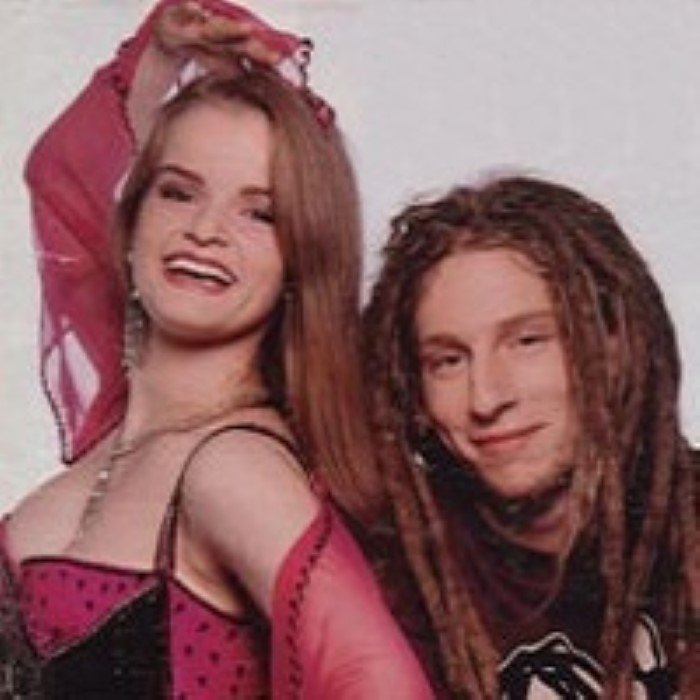 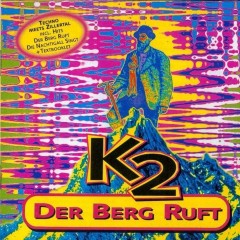 There are at least 9 bands / artists who have released music under the name "K2". 1. A dance-pop group (formed by sisters Kristina and Aleksandra Kovač) who became widely popular in eastern Europe during the 90's. 2. A German eurodance band, who are best known for their 1994 hit song Der Berg ruft. 3. A Japanese harsh noise artist who has been active since the early 80s. 4. A Poland based rapper. 5. A psychedelic drone artist. 6. An all-female Czech band from Hradec Králové, also known as Kadve. 7. An American progressive rock band from Los Angeles, California. 8. A Hungarian alternative band. 9. A four piece southern-heavy-blues-metal band from Greece. K2 was a serbian pop, R'n'B, funk and dance duo, formed by sisters Aleksandra Kovač and Kristina Kovač in 1990. They worked with many producers worldwide and released five albums. After eight years, the band finished its work in 1998. Aleksandra and Kristina started their solo careers. K2 is also a noise project of Kimihide Kusafuka, who was active since the early 80s and produced a number of tapes and CDs.His work typically consists of crashing, creaking, and scraping sounds made with pieces of junk metal, usually edited in a jarring, unpredictable style, and often accompanied by the sounds of various electronics. K2 is an underground rapper from Silesia, Poland. Discography: [2007] Shino Hito [2008] Shino Hito Zero [2009] Shino Hito II MySpace page > www.myspace.com/ka2fx