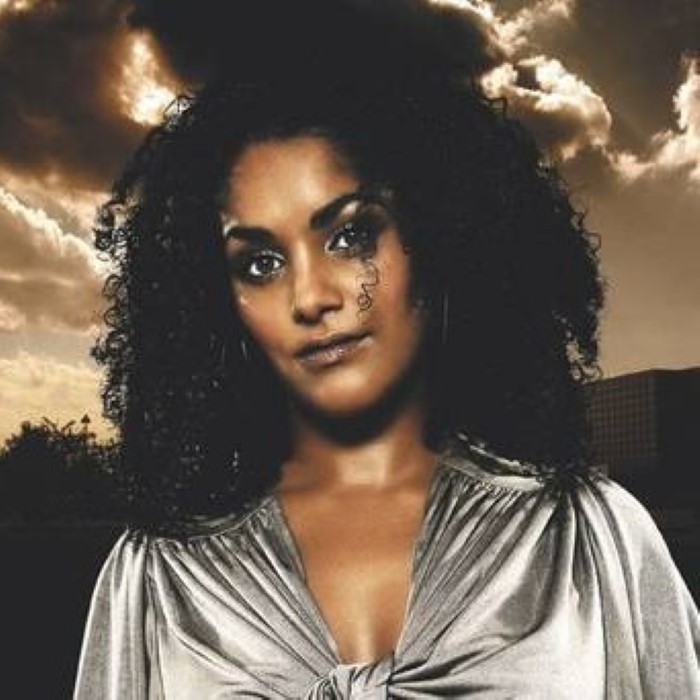 October 31, 1974 - June 24, 2007 Summer 2006 saw Natasja win Irie FM's influential "Big Break" contest in Jamaica. 700 contestants, 12 finalists - but only one winner. She was the first non-Jamaican ever to win the contest.
Born in Copenhagen 1974, Natasja grew up listening to her mother's collection of Dennis Brown and Bob Marley records. This would mark the early steps in a life filled with music. Natasja's debut on stage was at the mere age of 13 when she started singing/DJ'ing in Copenhagen with local Jamaican soundsystem Sky Juice and was noticed at a concert opening for Macka B and Arriwa Posse, where Mad Professor himself was blown away by her talent. She was ahead of her time alongside with Miss Mukupa and McEmzee introducing raggamuffin to the Danish hip hop community in the early nineties with the group called No Name Requested. During that period the girls did a lot of shows and travelled with artists such as: Queen Latifah, Das EFX, A Tribe Called Quest, and Massive Attack opened shows for people like Ninja Man, Charlie Chaplin and Lexxus, including a jam session in the studio with UB40. Natasja's talent impressed many people from the reggae scene, which led to studio recordings, live performances and press coverage in Jamaica.
Natasja suffered serious injuries due to a crash with a racehorse in 1998, during her training to become a professional jockey. The accident did slow her musical career down for a while, but not long after she would be pursuing her recording career again. During the summer of 2004 she released the 12" 'Cover Me', and later the 7" 'Summercute' followed one year later by her long anticipated debut album 'Release'. Furthermore, she featured on the hit-single 'Cigar' from Denmark's chartbusting dancehall trio Bikstok Røgsystem, and has also recorded with German reggae institution Germaicans on the Rodeo riddim. She also featured on the new album of Africa Unite. Natasja then stepped into the super league of reggae and recorded with legends Sly & Robbie in their studio in Jamaica. Natasja had legendary studio engineer Bulby do the mixing duties on the forthcoming revised international version of 'Release'.
Natasja was touring in many different countries with her band 'The Ragga Pack' or with her soundsystem set up. In 2006 you could find Natasja at Red Stripe Reggae Sumfest in Jamaica, Popkomm Reggae Festival in Berlin, Uppsala Reggae Festival in Sweden, SPOT, Roskilde Festival in Denmark, and the legendary Sting Festival in Jamaica to name a few.
Natasja, then aged 32, was killed in a car accident in Jamaica on June 24, 2007. Miss Mukupa, who was in the car as well but only suffered minor injuries, still blames herself for not stopping the drunk/high driver.