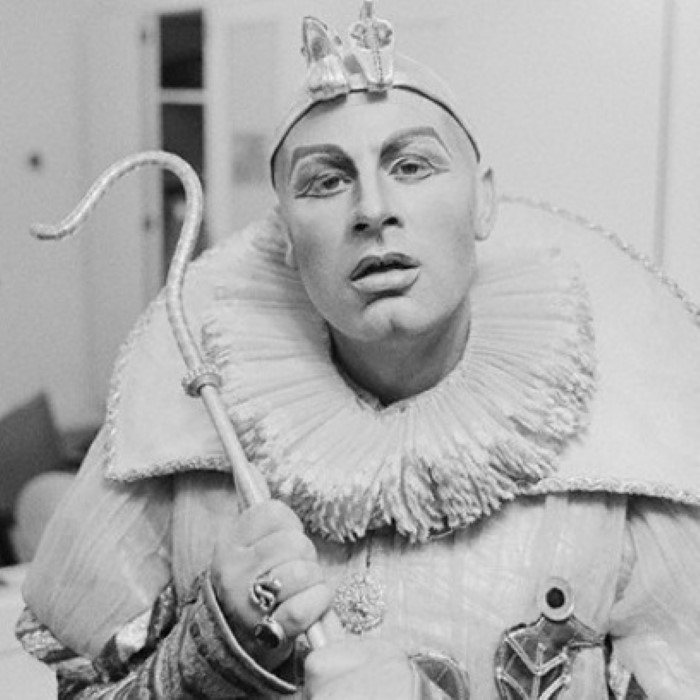 James Thomas Bowman (b. November 6, 1941) is a famous countertenor born in Oxford, England. His career spans opera, oratorio, contemporary music and solo recitals. He began singing as a boy chorister at Ely Cathedral. He later went to New College, Oxford. He was a member of the New College and Christ Church choirs. In 1967 he auditioned for Benjamin Britten's English Opera Group and was cast as Oberon in A Midsummer Night's Dream, a work with which he has subsequently had a long and distinguished association. Bowman made his London debut at the opening concert of the Queen Elizabeth Hall and was soon in demand on both the opera stage and concert platform. He appeared at Glyndebourne in 1970 La Calisto (the first countertenor to sing there), English National Opera in 1971 Semele and the Royal Opera House Covent Garden 1972 Taverner. At the same time Bowman met David Munrow and was invited to join the Early Music Consort of London. The ensemble made numerous recordings and toured extensively, inspiring many to explore and join the revival in early music and period performance. During his career Bowman has appeared at almost every major opera house including La Scala Milan, Amsterdam, Paris, Aix-en-Provence, Sydney, Verona, Vienna, Strasbourg, Sante Fe, Dallas and San Franscisco. His concert career is equally wide ranging: in Europe he is well known as a recitalist, with a large following particularly in France. In 1992 the French Government honoured him with admission to "L'ordre des Arts et des Lettres" and he was also awarded the Medal of Honour of the City of Paris, in recognition of his long-standing contribution to the musical life of that city. Bowman has made over 180 recordings with all the major record labels and has worked with all the major directors including Harnoncourt, Bruggen, Gardiner, Norrington, Hogwood and Leonhardt. Most of his recent recordings have been with The King's Consort and Robert King on Hyperion. These include the complete Purcell odes, secular songs and church music and two discs of Handel arias. His work is not confined to early music, he has given the world premieres of many contemporary compositions by composers such as Burgon, Ridout and Richard Rodney Bennett. In May 1996 Bowman received the Honorary Degree of Doctor of Music from the University of Newcastle upon Tyne. James is also President of the Holst Singers. He was made a CBE in the Queen's birthday honours list in June 1997. In November 1998 Bowman was made an Honorary Fellow of New College Oxford. 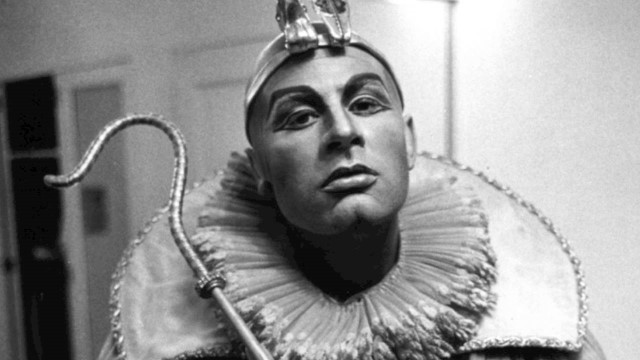