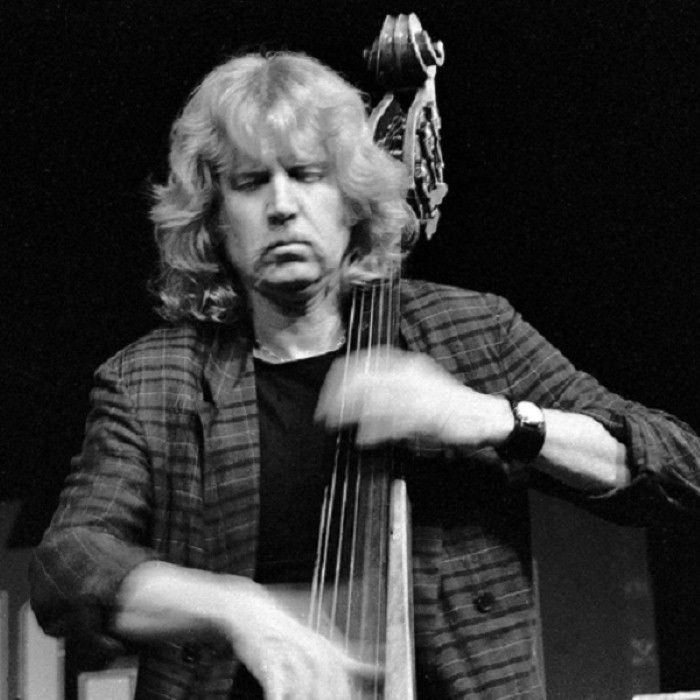 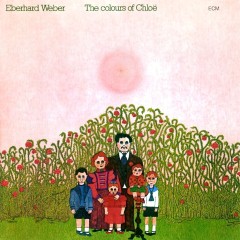 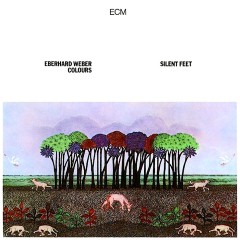 Eberhard Weber (born 1940 in Stuttgart, Germany) is a jazz bassist. He began recording in the early 1960s, and released his first record under his own name in 1973. In addition to his career as a musician, he also worked for many years as a television and theater director. He has designed an electric-acoustic bass featuring an extra C-string. His music, often in a melancholic tone, follows simple ground patterns (frequently ostinatos), yet is highly organized in its coloring and attention to dramatic detail. Weber was a notable early proponent of the solid-body electric double bass, which he has played regularly since the beginning of the 1970s. From the early 1960s to the early 1970s, his closest musical association was with pianist Wolfgang Dauner. Their many mutual projects were very diverse, from mainstream jazz to jazz-rock fusion to avant-garde sound experiments. During this period he also played and recorded with (among many others) pianists Hampton Hawes and Mal Waldron, guitarists Baden Powell and Joe Pass, and violinist Stephane Grappelli. In 1973 he made his first record as a leader, The Colours of Chloë, for ECM Records. Since then he has released 10 more records under his own name, all on ECM. The ECM association also led to collaborations with other ECM recording artists such as Gary Burton (Ring, 1974; Passengers, 1976), Ralph Towner (Solstice, 1974; Sound and Shadows, 1977), Pat Metheny (Watercolors, 1977), and Jan Garbarek (9 recordings between 1978 and 1998). In the mid-1970s he formed his own group, Colours, with Charlie Mariano (soprano saxophone, flutes), Rainer Brüninghaus (piano, synthesizer), and Jon Christensen (drums). After their first recording, Yellow Fields (1975), Christensen left and was replaced by John Marshall. The group toured extensively and recorded two further records, Silent Feet (1977) and Little Movements (1980), before disbanding. Since the early 1980s, Weber has regularly collaborated with the British singer-songwriter Kate Bush, playing on four out of her last five studio albums (The Dreaming, 1982; Hounds of Love, 1985; The Sensual World, 1989; Aerial, 2005). Since the early 1990s his performing and recording activity has decreased considerably -- he has had only two new recordings under his own name since 1990. His main touring activity during this period has been as a regular member of the Jan Garbarek Group. Weber has, on at least five occasions, drawn on text from the book Watership Down (by Richard Adams) for the names of his compositions and albums. Examples include "Silent Feet" and "Eyes That Can See in the Dark" from the Silent Feet album; "Often in the Open" from the Later That Evening album; and "Quiet Departures" and the title track on the Fluid Rustle album. 2008 Weber suffered a stroke. He had to be replaced by Jan Garbarek who still hopes that his long-time associate will eventually recover and rejoin his band. Garbarek said this in a more recent BBC radio interview. 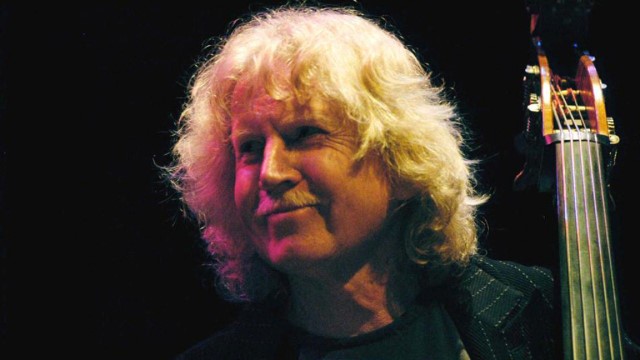