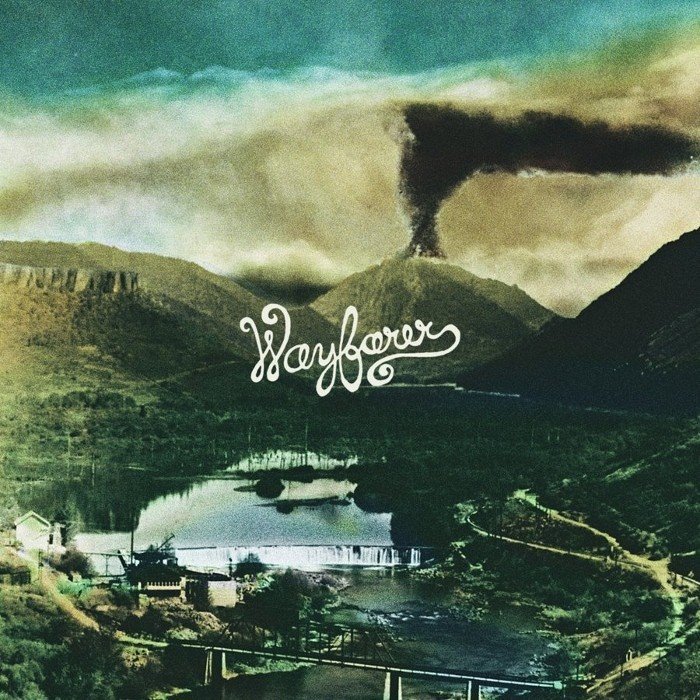 There are seven bands/artists by the name of Wayfarer: 1) Wayfarer is a punk rock band from Kitchener, Ontario, Canada. After self-releasing a few EPs in the past year and half, they are releasing their first full-length digitally in March via Juicebox Recording Co. and physically in May on Tragicomedy Records. 2) Wayfarer is a metallic hardcore band from the south of the UK. They are strongly influenced by the writings of the Prose Edda, which features as a consistent lyrical theme throughout. Their sound is simliar to that of late 90's clevo bands such as Integrity and In Cold Blood. http://hailwayfarer.tumblr.com/ 3) Wayfarer is the electro-acoustic music of Miami-based Composer, Producer, Video Artist, and Professor, Lawrence W. Moore. Wayfarer music spans the imaginative entertainment created for the wanderer of the 21st century to music created for meditation. Information and recordings can be accessed from the link below: http://www.lwmmusic.com 4) Wayfarer is a progressive/post-metal project from the Puget Sound area in Washington state. The project started as an instrumental solo project of David Reiman, but is expanding to feature vocalists including Ian Robertson of Entities,Jordan Ibarra of Aristeia,and Howie Favichia of Lifeforms, with plans to expand the project to a full band with other members and release an EP. 5) Wayfarer is a UK bass music artist from Nottingham, England. This project started at the beginning of 2012 aiming to create organic, sub-bass-heavy dancefloor music. 6) Wayfarer is a Seattle Washington modern folk band that plays repurposed hymns and spiritual songs. Modern music, classic words. Wayfarer features former members of the band Sherwood. 7) Wayfarer from Colorado is an atmospheric black/folk metal band. https://wayfarercolorado.bandcamp.com/