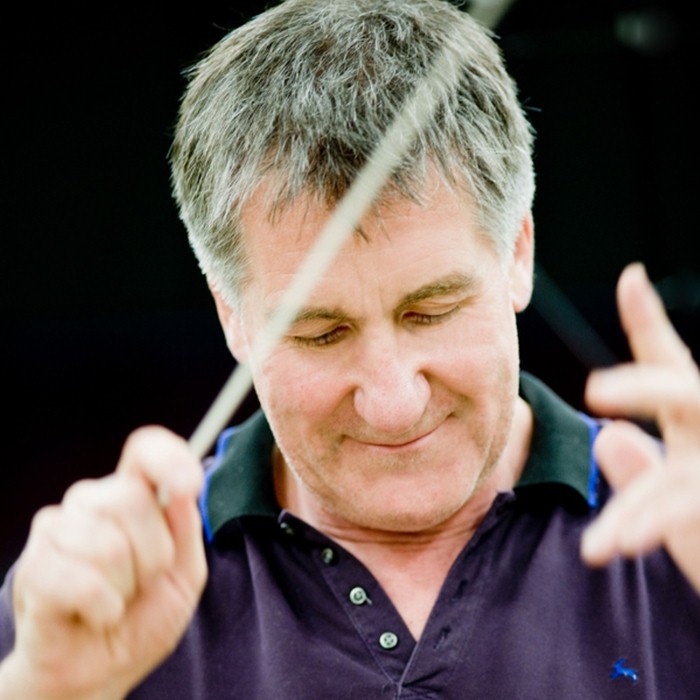 George Fenton (born George Howe in London October 19, 1950) and later on attended St Edward's School in Oxford. The British composer best known for his work writing film scores and music for television such as for the BBC series "The Blue Planet" and "Planet Earth". He also composed the score for "Buffalo Bill's Wild West Show" - a dinner show recreating the experience of the famous world traveling show of Buffalo Bill. The dinner show was created exclusively for the Disneyland Resort Paris and opened together with the resort on April 12, 1992 (back then still as EuroDisney Resort). A recording was released on Walt Disney Records / Sony Records in France but is long out of print. 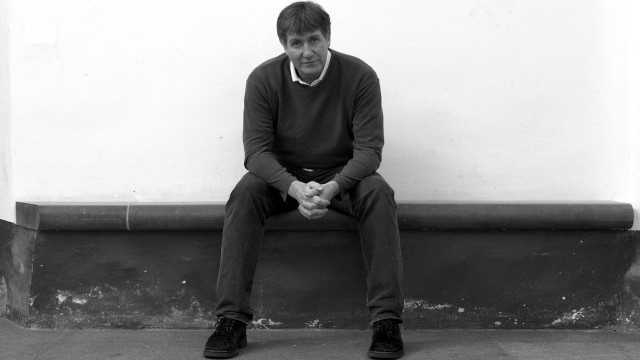