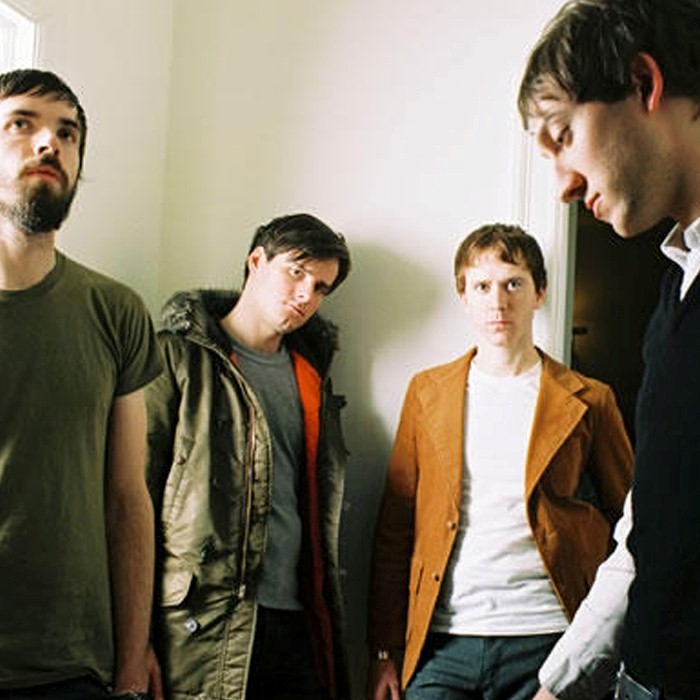 There are two bands called Aloha 1) american indie rock band currently signed to Polyvinyl Record Company. The four members of Aloha are scattered across the eastern half of the country, but spend most of their time making music together. Some Echoes is the second Aloha album since T.J. Lipple joined the band, and was recorded, mixed and mastered at Silver Sonya, the studio he runs with Chad Clark (Beauty Pill) in Arlington, Va. Tony Cavallario and T.J. began playing together during a lull in Aloha's schedule in late 2002, when they both lived in Pittsburgh. T.J. joined the band in May of 2003, when Cale Parks, Tony and Matthew Gengler joined him at his grandpa's empty house in Altoona, PA. There they began writing 2004's Here Comes Everyone though at the time they didn't know it. With T.J. came a more focused approach to making music and a host of new tools including marimba, homemade mellotrons, organs and tape manipulations. T.J.'s skilled drumming also allowed Cale to move to the piano on occasion. Aloha began with Tony and Matthew in the summer of 1997 in Bowling Green, OH, USA along with Eric Koltnow and Anthony Buehrer. Their first release, a self-titled and self-released 7" in an addition of 330 was delayed and issued sporadically when the artist hired to due the intaglio accompanying the record couldn't produce them to speed. One of the few bands to ever actually get a record deal based on a demo tape, the band spent time based out of Cleveland. In recent years, Aloha has operated from a number of bases, doing their writing, rehearsing and living in Chicago, Washington D.C., Cleveland, Cincinnati, Rochester, Pittsburgh and Altoona. Extensive touring has made Aloha renowned for their intense, non-stop live shows as well as their homemade T-shirts and self-reliant ethic. They have shared the stage the likes of Q and Not U, Ted Leo, Clinic, as well as Cex and Joan of Arc, two bands in which Cale Parks has been a member (including White Williams). 2) female fronted heavy metal band from the 80's 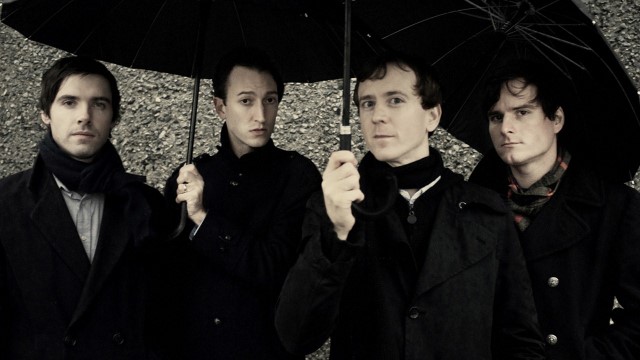