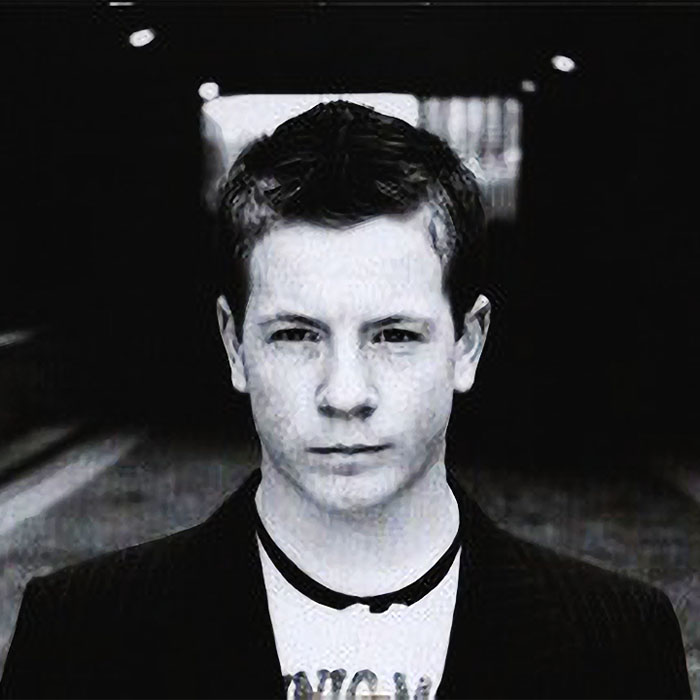 George Murphy exploded onto the music scene in Ireland after his memorable appearances on RTE television show 'You're a star'. Just out of secondary school at the time, he very quickly took over the Irish music scene. His debut album 'Dreamed a dream' hit number 1 in the Irish charts on its way to triple platinum sales. Often compared to Luke Kelly, it was no surprise that it was Phil Coulter who took George under his guidance.

Phil Coulter described George Murphy as 'The Most Exciting Vocal Find in Ireland', while Ronnie Drew described him as having 'A Voice Beyond His Years'. Legendary Folk artist Peggy Seeger said 'A Very Honest Approach to the Songs, Kept them True to their Origin'. And Hot Press Magazine described him as 'A Serious Contender'.

George has shared a stage with The Dubliners, Phil Coulter, The Fureys, Aslan and Paddy Casey among others and has also recorded songs with 2 legendary members of The Dubliners, the late Barney McKenna and John Sheahan. These two legendary Dubliners performed 'The Foggy Dew' and 'The star of the County Down' on George's third album entitled 'The Ballads of Archie Thompson'. The album also has a cameo from Aslans' Christy Dignam.

George has spent much of the last 3 years living in New York and performing at Festivals in the USA.

So upon his return to Ireland, he was once again asked to perform the songs of Irish folk, and in particular, Luke Kelly, the man he has often been compared to. And so this tour is a very special one given that he has decided to perform 'The songs of The Dubliners and other Irish greats'. Expect to hear Folk songs from Ireland, England, Scotland and the USA in the set, many of which were made famous by the likes of The Dubliners, Peggy Seeger and Ewan McColl. George may also surprise us with one or two of his own hit singles!! 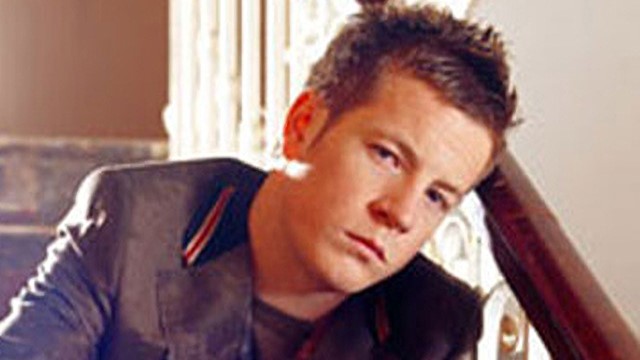