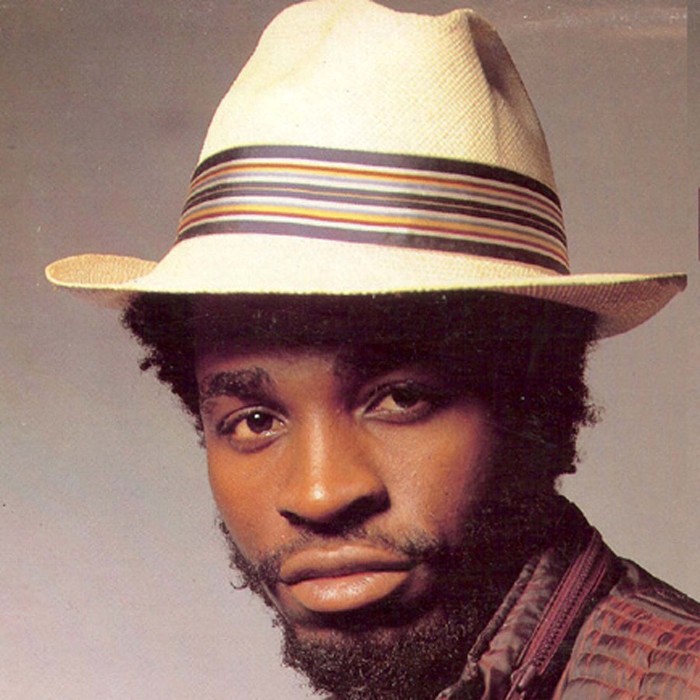 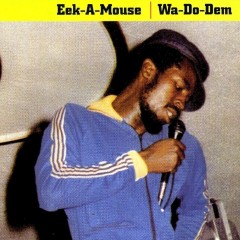 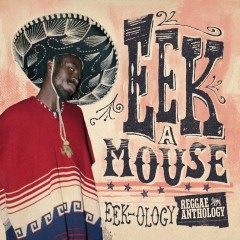 Eek-A-Mouse (born Ripton Joseph Hylton, November 19, 1957, Kingston, Jamaica) is a Jamaican reggae musician. He is one of the early artists to be described as a "singjay".

Eek-A-Mouse began his music career when he was in college, releasing two roots reggae singles under his own name, which were produced by his mathematics tutor, Mr. Dehaney. These early works were influenced by the music of Pablo Moses. He then went on to work for various sound systems over the next few years and also released a few more singles. He adopted the stage name "Eek-A-Mouse" in 1979, taking the name of a racehorse he always bet on; it was a nickname his friends had used for some time. He began recording for Joe Gibbs in 1979, having a hit straight away with "Once a Virgin", now showing the influence of Ranking Joe, and this was soon followed with "Wa-Do-Dem" (produced by Douglas Boothe), and "Modelling Queen", which began an association with Linval Thompson, who produced his debut Bubble Up Yu Hip album.

By the end of 1980, he had linked up with producer Henry "Junjo" Lawes, with whom he had big hits in 1981 with the likes of "Virgin Girl" and a recut "Wa-Do-Dem". In 1981, he was the star of the Reggae Sunsplash Festival, cheering audiences still mourning over the death of reggae icon Bob Marley. His association with Lawes led to a string of successful singles and albums, and in 1982 his hits included "Wild Like a Tiger", "For Hire and Removal", "Do You Remember", and "Ganja Smuggling". The same year he released his second album, Wa Do Dem. The "Operation Eradication" single showed Hylton's serious side, the song inspired by the vigilante killing of close friend and fellow DJ Errol Shorter.Skidip was released before the year was out.

Further albums followed with 1983's Mouse and the Man, produced by Linval Thompson, and 1984's Mouseketeer, again produced by Lawes. He also featured on several of the live dancehall albums from the era, including the Aces International and Live at Skateland collections. In the second half of the decade his popularity began to wane slightly, and he targeted the United States with the Assassinator album in 1985 (his first US release), produced by Anthony and Ronald Welch. He also travelled to the United Kingdom to record The King and I the same year, the album targeted at the rock crossover audience to which he had begun to appeal.

His 1988 album Eek-A-Nomics saw him begin to establish himself with an international audience, spawning a club hit with "The Freak", and he was signed by Island Records in 1989. He returned to prominence with 1991's U-Neek album, which continued the rock-oriented style, including a cover version of Led Zeppelin's "D'yer Mak'er", and from which the hit single "You're The One I Need" was taken. He went through a period of relative quietness before returning in 1996 with the Black Cowboy album.

He also has a performance in the 1991 gangster movie New Jack City playing a drug-dealing Rastafarian named Fat Smitty.

Eek-A-Mouse is a regular at Sunsplash and often teams up with reggae duo Michigan & Smiley. An album was issued of his performance in 1983. He was also featured on nu metal group P.O.D.'s album Satellite, lending his vocals to the rock-reggae track "Ridiculous." He can also be heard on OPM's album, ForThemAsses, on the track "Perfect Day." Eek-A-Mouse recorded a song with hip-hop recording artist Ditch, called "Smoke it up" (2007, released in 2009), which is featured on Ditch's CD Public Intoxication. The song by Ditch and Eek-a-Mouse is featured on the Jack Herer documentary as well. Has as well teamed up with Bounty Killer and Damian Marley in "Khaki Suit". 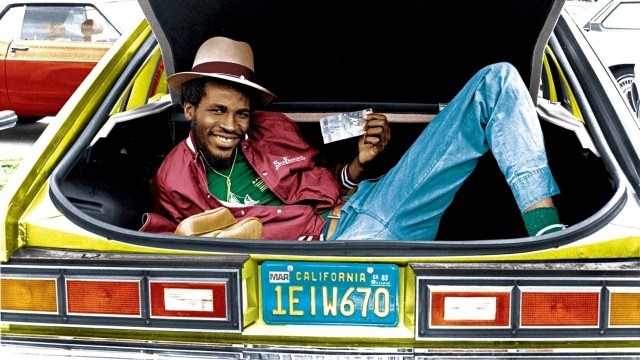