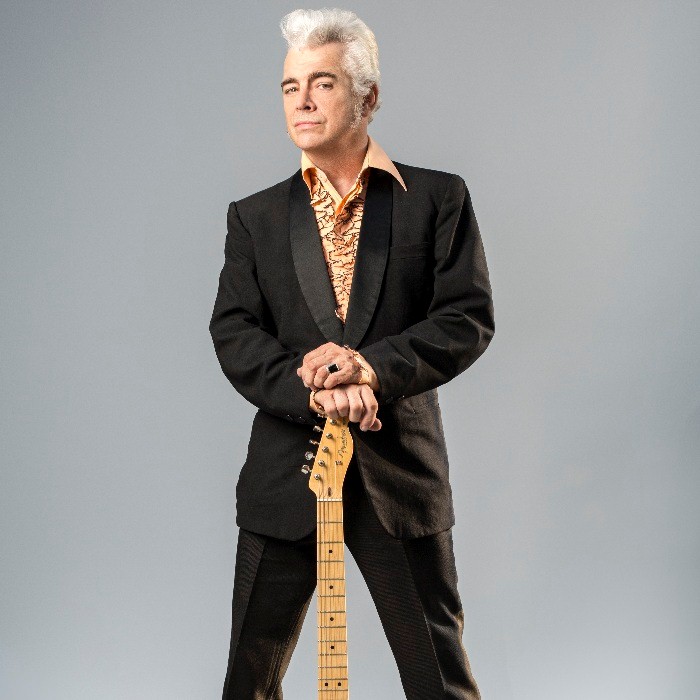 Dale Watson (born 1962, Birmingham, Alabama) is an American alternative country singer, guitarist and songwriter based in Austin, Texas. He's positioned himself as a tattooed, stubbornly independent outsider who is interested in recording authentic country music. As a result, his record sales have been slow, but he's become a favorite of critics and Alt-Country fans. He has won the British Country Music Awards Best International Artist on an Independent Label, and country music awards in the Netherlands and Spain. Watson tours Europe annually, and has a large growing fan base there. The singer is also featured in the Zalman King documentary Crazy Again, chronicling his (Watson's) mental breakdown after his girlfriend Terri Herbert died in a fatal car accident in September 2000. He also was the focus of a 2007 bio-picture, Austin Angel. Championed "Ameripolitan" as a new genre of original music with prominent roots influence. After going on hiatus from music in 2004, he moved to Baltimore, Maryland to be closer to his daughters, he returned to Austin in July 2006 and resumed playing regular gigs in Austin, including Sunday nights at Ginny's Little Longhorn Saloon and a Monday night residence at The Continental Club. He is also a regular performer on the Grand Ole Opry. 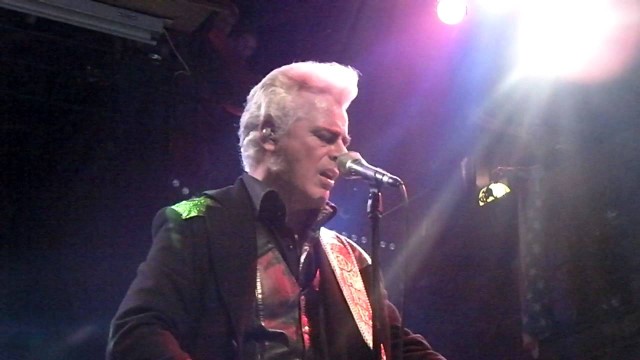 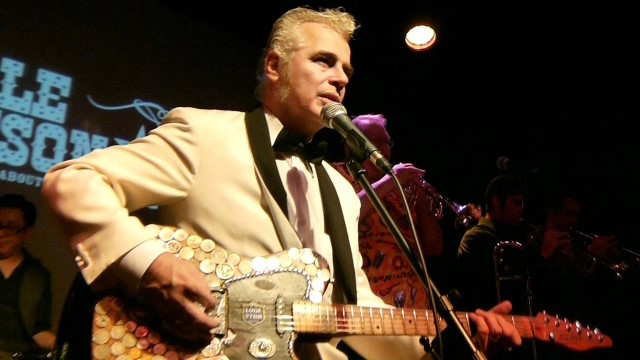