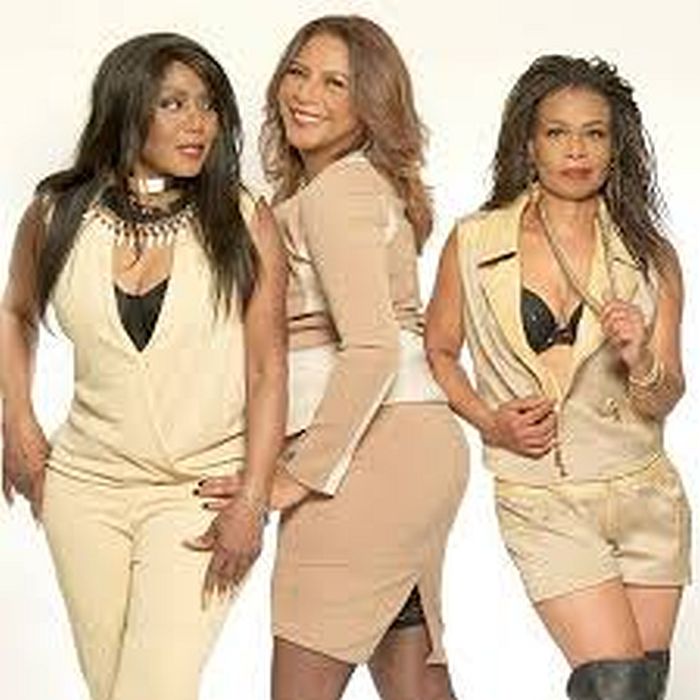 Dutch pop-act Mai Tai (named after a tropical cocktail) were formed in 1983 by the successful Dutch record producers Eric van Tijn and Jochem Fluitsma. With the three former backing-singers Jetty Wheels, Mildred Douglas and Caroline De Windt they created the most successful Dutch soul and disco pop-act in history so far, topping the charts in the States and the rest of the world. Their debut-single Keep On Dancin (1983) was a local hit in the clubs and by the summer of 1984 they reached the Dutch Top 40 with their second single What Goes On. Follow-up tracks like Body and Soul and Am I Losing You Forever also hit the charts, but never managed to reach the Top 20 in the Netherlands. Early 1985 they released their eponymously titled debut album Mai Tai, which won a Dutch Edison Award and a Silver Harp. Their international breakthrough finally came with History, which was taken from the album and became a top 10 hit in the UK Singles Chart, top 20 in Germany and charting in New Zealand and Australia and the US dance charts. In 1986 their song Female Intuition became a top 40 hit across Europe, and made the top 10 in Denmark. Body and Soul was re-released in the UK and became their second UK top 10 hit. After their international breakthrough, Mai Tai also became much more popular in The Netherlands. Following singles like Female Intuition (a UK Top 20-hit) and Turn Your Love Around from the second album 1 Touch 2 Much went straight into the top 10 of the Dutch Top 40 and were international hits. Their third album Cool Is The Rule was less successful and after 1987 they didn't release any new work. Jetty Weels did release a few solo singles in 1989 and 1990 under the name OSCARE, however, and Mildred Douglas released a solo album, Face One, in 1990 as well. In 1991 a Best Of album was released, with one new track called Dance In The Light. But the new single wasn't successful and the three girls decided to split up. In 1993, Jetty and Caroline reteamed with new member Lisa Noya, and they released several moderately successful eurohouse singles over the next few years, but again broke up in 1996. Starting in 2001, they would occasionally reform for various performances, sometimes with Mildred. In 2004, with new member Marjorie Lammerts (later known as B-Yentl), they participated in the Eurovision song contest. As a result they recorded and released several singles, both in English and Dutch, over the next couple of years, as well as the album Onder Voorbehoud in 2007. Again, the singles were only moderately successful and they split. BYentl went on to have considerable success as a solo artist, however. In 2010, Hetty rerecorded and released a remix of Body and Soul and enlisted two new members, Maureen Pengel & Edna Proctor. The released a new version of the Pointer Sisters' classic Automatic , and began touring in 2011. www.maitai.nl www.myspace.com/realmaitai 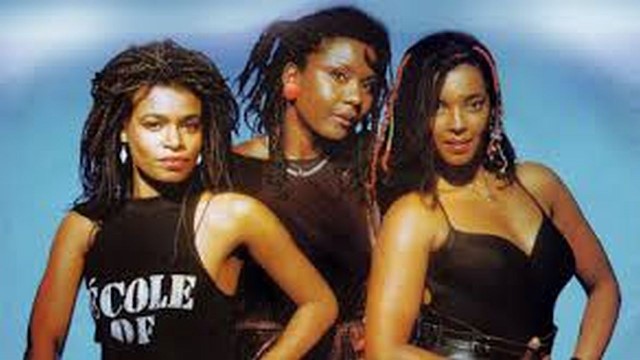