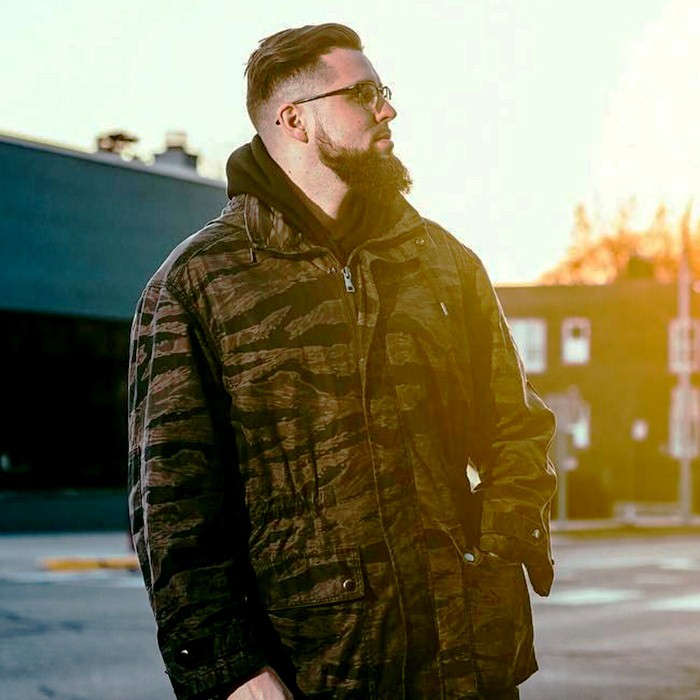 Martin Bresso, better known by his stage name Tchami, is a French DJ/producer. His stage name was given to him when he was in Africa. He became widely recognized after releasing his remix of Janet Jackson's "Go Deep". Tchami has done several supporting tours with big names such as Skrillex, Diplo, DJ Snake and more. His music is often referred to as "Future House". He has remixed and collaborated with Oliver $, AlunaGeorge, Kareem Taylor, Janet Jackson, Mercer and many more. His song "Promesses" has charted at number 7 on the UK Charts.