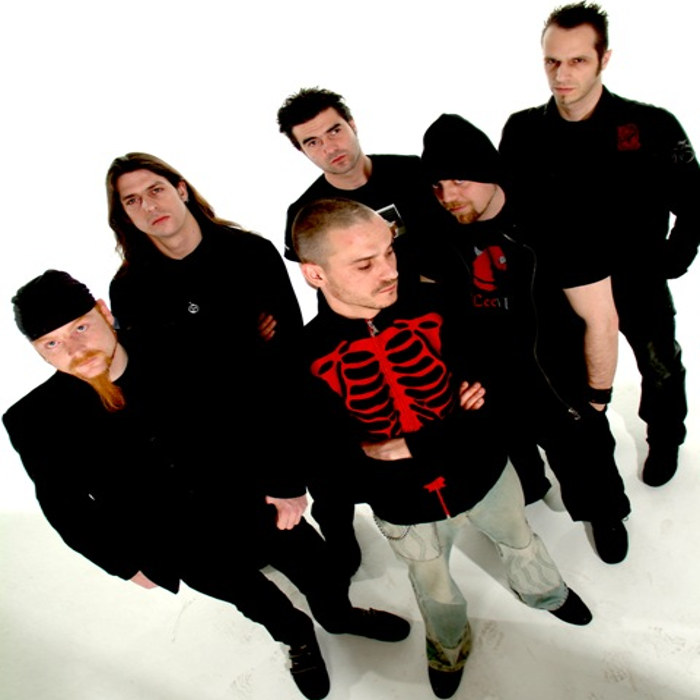 Oceans Of Sadness is a Belgian Avantgarde Metal band formed in 1995. Although the music has evolved enormously over the years, the bandmembers have always followed their own instincts. With influences from subgenres as thrash, death, black, gothic and progressive metal combined with lots of inspiration from a world outside metal and plain old rock 'n roll, they've managed to create their own universe in metal music. Many have tried to label their music but until now all have failed... 'Expect the unexpected' is the band's motto. After recording some demo's in the early years, OOS has released 4 albums which illustrate their musical evolution perfectly. 'For We Are' (2000, Shiver Records), 'Laughing Tears - Crying Smile' (2002, Shiver Records), 'Send In The Clowns' (2004, Apache Productions) and 'Mirror Palace' (2007, Scarlet Records) are part of there heritage and as they grew with each album, so did the interest of the world... Today OOS has already played a lot of shows in various European countries and has shared stages with many fine artists. Right now the band stands before the release of their 5th album 'The Arrogance Of Ignorance', an album that lifts them to a next level of musicianship once more. Again produced by producer Jens Bogren (Opeth, Katatonia, Amon Amarth, ...) at Fascination Street Studios, Örebro Sweden and with astonishing contributions by Annlouice Loegdlund (Diablo Swing Orchestra) and Johan Liiva (Arch Enemy, Hearse). 'The Arrogance Of Ignorance' should see the light the fall of 2008. More news about where and when exactly soon... Band Members Present Tijs Vanneste - Vocals Wim Melis - Guitars Tom Van Cauwenberghe - Guitars Hans Claes - Keyboards Jo Van Heghe - Bass Guy Vernelen - Drums Past Bert Rommes - Bass (1996-2005) Jan Van Deuren - Guitars (1995-2003) Tor Kemps - Guitars (1995-2001)