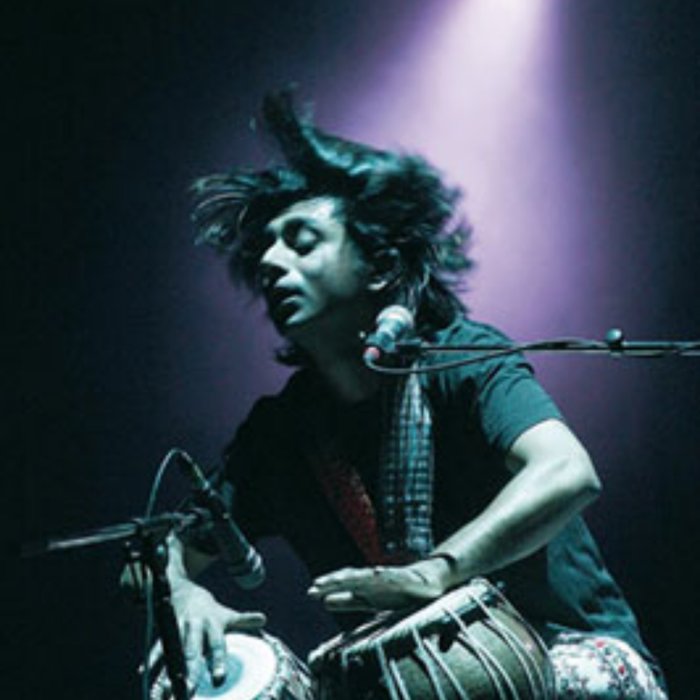 Anokha: Soundz of the Asian Underground (1997) 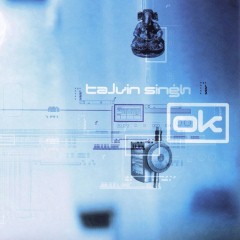 Talvin Singh (Matharu) (born in 1970 in Leytonstone, London, England) is a classically trained tabla player, music producer and DJ. He is generally considered to be the 'father' of asian underground music and was a central figure in developing and promoting this music at the Blue Note club. His compilation album derived from Blue Note club nights, 'soundz of the asian underground' gave the wider world the first breakthrough urban asian fusion album and revealed the talents of a number of asian artists. In 1999 he won the Mercury Prize with his ground breaking album Ok. Only artists like Karsh Kale and Navdeep have come close to matching Talvin's genius at fusing indian classical music elements with futuristic and profound drum n bass. Despite playing a pivotal part in the development of asian underground, Talvin went to great pains to avoid and protest against being pigeonholed as an asian underground artist. Thanks to his efforts, and others like him, asian fusion is today a diverse genre with numerous sub-genres. Singh's music is unique in its combination of electronic dance music styles, particularly ambient and jungle, with the tradition of Indian classical music. In describing his music, as well as his approach to composing and producing, Singh has said, "It's not fusion music...it's not crossover, because I don't separate music. If you don't separate it then you don't need to fuse it or cross it over. You just treat it as one element. Whatever it is, fundamentally it's still a group of 12 notes." [1] Playing a fully amplified rig that the press has labeled 'Tablatronics,' Singh honours the aesthetic and cultural aspects of the Indian classical music tradition while embracing modern technology. Strongly influenced by the Internet and other developments in information technology, Singh has suggested that "music and IT are now connected." [2] Stylistically, his music has been compared to early Weather Report and some of Can's "ethno-forgery" music of the 1970's,[3], but Singh has voiced an affinity for the work of Karlheinz Stockhausen: "We wouldn't have had electronic music if it weren't for Stockhausen. And he studied Indian music, he studied African music, he studied western composition. That's how he made his music. And we learn from that. It is a chain." [4] Because he has successfully melded Indian classical and folk elements into Anglo-American dance music, Singh is considered a figurehead for a new generation of "Asians" (as they are referred to in the United Kingdom) creating music whose traditional timbres are reinterpreted with contemporary attitudes.[5] Solo Albums * Ha (2001) Island * Ok (1998) Island * Sweet Box (2008) [edit] Collaborations & original contributions * Madonna, "Cyber Raga", Music (2000) * Voxygen, a commission by [English National Opera] * Talvin Singh & Sangat - Songs for the inner world (2004) Live French Import. * Talvin Singh & Rakesh Chaurasi - Vira (2002) Navras. * Tabla Beat Science - Tala Matrix (2002) Palm Pictures. * Remixsingh OK (2001)Island / Japan Import. * Master Musicians of Jajouka (2000) * Randall & Hopkirk - Original soundtrack (2000) Island. * Nusrat Fateh Ali Khan - Star rise (1997) Realworld. * Anokha - Soundz of the Asian Underground (1997) Island. * Calcutta Cyber Cafe: Drum + Space (1995) Omni Records. 8 Talvin Singh feat Amar-Jaan [edit] Compilation * Back to Mine (2001) DJ-Series * Abracatabla (1994) Sampling CD [edit] Remixes * Blondie - Maria * Madonna - Nothing Really Matters * Nargis - Ghoom Charakhana * Björk - Possibly Maybe * Ryuichi Sakamoto - Grief * John Martyn - Sunshines Better * Sarah McLachlan - Answer * Natacha Atlas - Duden 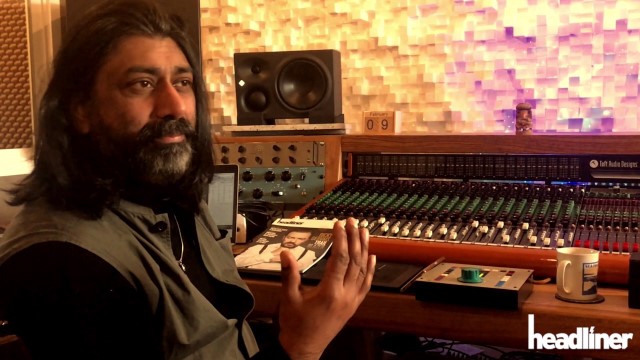