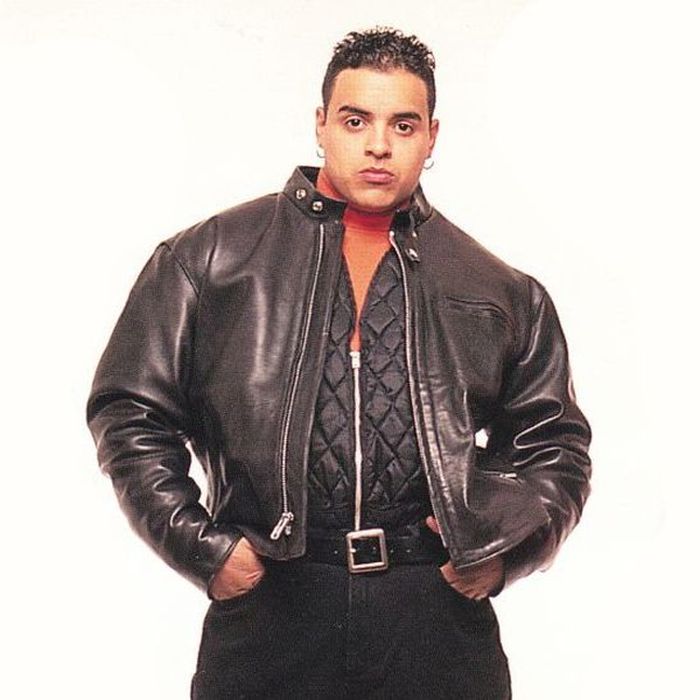 N.V.(pronounced Envy) is a singer/songwriter from Williamsburg, Brooklyn. He recorded the songs, Crimes of Love, Just Like the Wind and the Billboard charting "Girl You Hear Me Crying". NV performed all over the United States in support of his music. Then, internationally in South America. The label building from the success of his singles released a full length debut album titled, Some Kind of Love. NV used this record to develop his musical talents, writing 7 tracks on the LP. The album was well received by the fans and the industry. In the following years Noel took some time away from the Music industry and concentrated on other endeavors. But his ear never strayed too far from music and in 2010, Noel challenged himself to create new compositions that everyone could enjoy. He then created Noel Valei Music and turned himself into an Independent Record Label. Soon, his focus produced a new style, an evolved sound that can provide fun and sexy music to old and new fans. In his recently released singles, You Dont Know and "You Make Me Go (ooh-ooh)", Noel Valei shows us his uncanny ability to create songs that are nostalgic and new all at once. 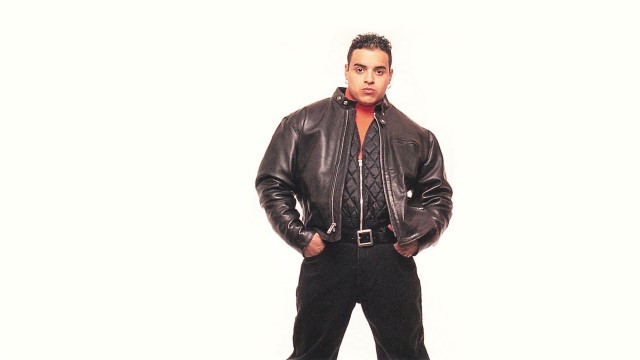