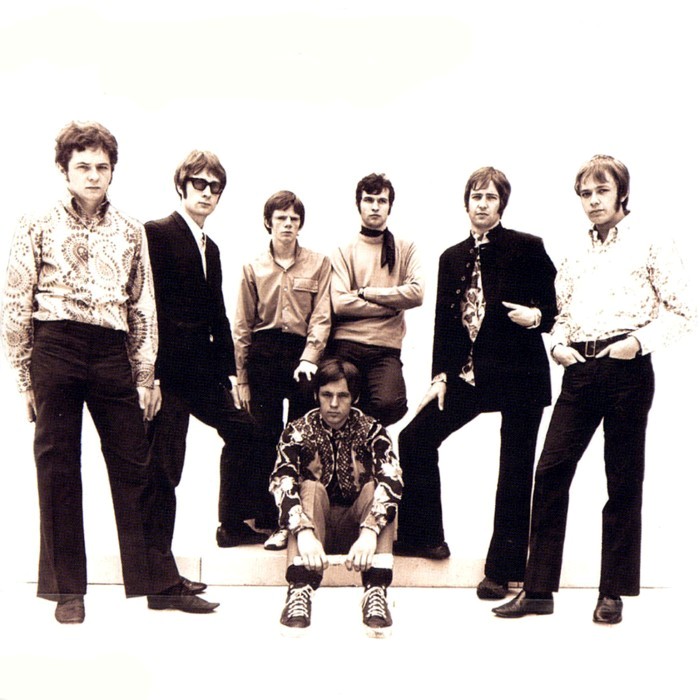 Farewell to the Real Magnificent Seven (1969) 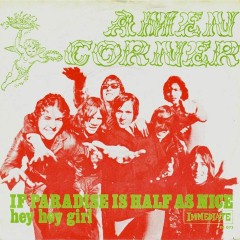 Amen Corner was a successful British rock group, formed in late 1966 in Cardiff, Wales. Named after Amen Corner, a small residential area on the edge of Bracknell in Berkshire. Initially they specialised in a blues and jazz-orientated style, but were steered by their record companies into more commercial pastures. Their first singles and album appeared on Decca's subsidiary label Deram, but they left at the end of 1968 to join Immediate, where they were instantly rewarded with a No. 1, "(If Paradise Is) Half as Nice" (based on the Italian hit "Il Paradiso," written by Lucio Battisti and originally sung by Patty Pravo) in early 1969, followed by another top five entry with the Roy Wood composition "Hello Susie". After recording a live album, Farewell To The Real Magnificent Seven, and a final single, a rather premature cover version of The Beatles' "Get Back", they disbanded at the end of 1969. While sax players Alan Jones and Mike Smith went on to form Judas Jump, guitarist and vocalist Andy Fairweather-Low led Dennis Byron (drums), Blue Weaver (organ), Clive Taylor (bass) and Neil Jones (guitar) into a new band, Fair Weather. The band scored a UK No.6 hit with "Natural Sinner" in 1970 and recorded one album before disbanding a year later. Fairweather-Low went on to a successful solo career in the 1970s, notably with the top ten hit "Wide Eyed and Legless" (1975); he became a regular player with Eric Clapton, George Harrison and Roger Waters. He also worked with The Strawbs and The Bee Gees. Amen Corner's Decca back catalogue has been reissued as part of 'The Collection' series; and their Immediate work, including their singles, live album and material recorded for an unreleased studio album, on If Paradise Was Half as Nice: The Immediate Anthology. 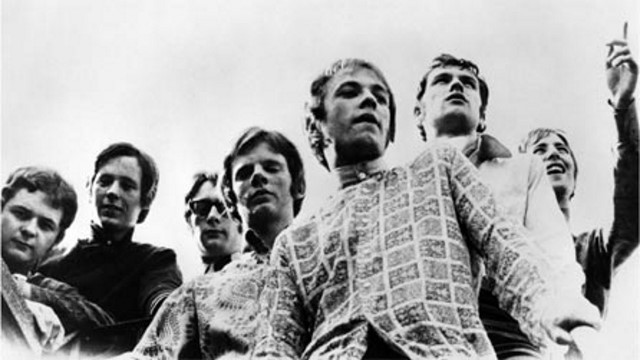