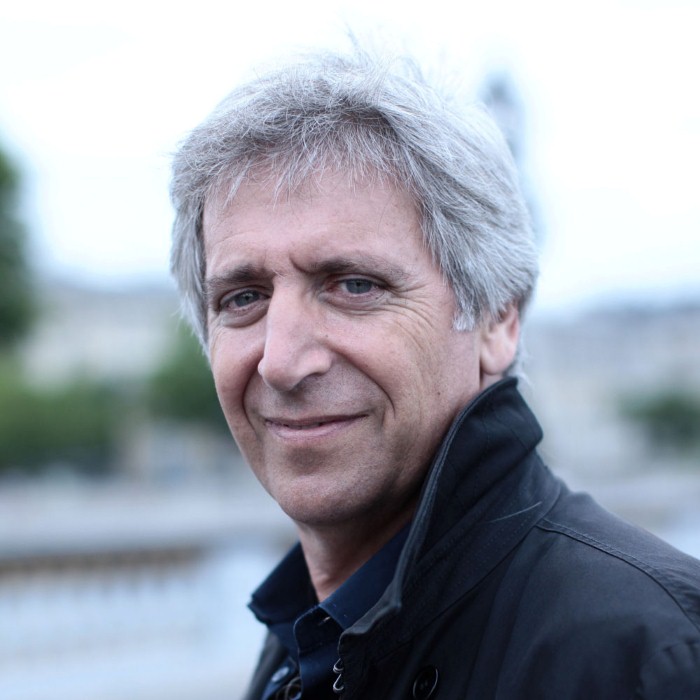 Yves Duteil is a french singer and songwriter. He was born in Paris, in July 24, 1949 and is the third child to be born in the family. In 1972, Yves Duteil had first minor hit with a song called "Virages" (English: "Turns"). Included on his 1974 debut album L'Écritoire, it shares fame with such songs as the title track and from his next album, "J'attends" (1976), "Tisserand", "Les Batignolles" (an area of Paris), etc. His 1977 album "Tarentelle" which will become his most classic, including not only his most famous song ("Prendre Un Enfant") but also such songs as the title track, "Le Petit Pont de Bois", "Le Mur De La Prison D'En Face" which have all become classicss. In 2001, Duteil released "Sans Attendre", more introspective than ever and with much modesty, he tackles some aspects of his life in a way that can bring a deep sight on life, understood in the light of spiritual love. In a simple way, he sings about friendship in tough times ("Les Gestes Délicats"), compassion for a father who never showed him that much affection, which never prevents Duteil to answer with love and sings all the kind words he found to his father, no matter what his childhood was like ("Lettre À Mon Père"). And probably the most touching song: "Pour Que Tu Ne Meures Pas", which deals with Yves Duteil's wife's disease. 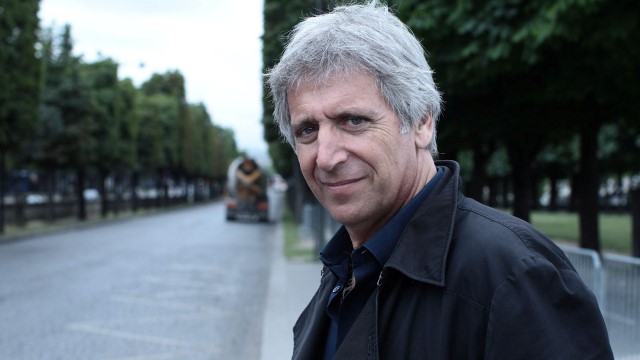