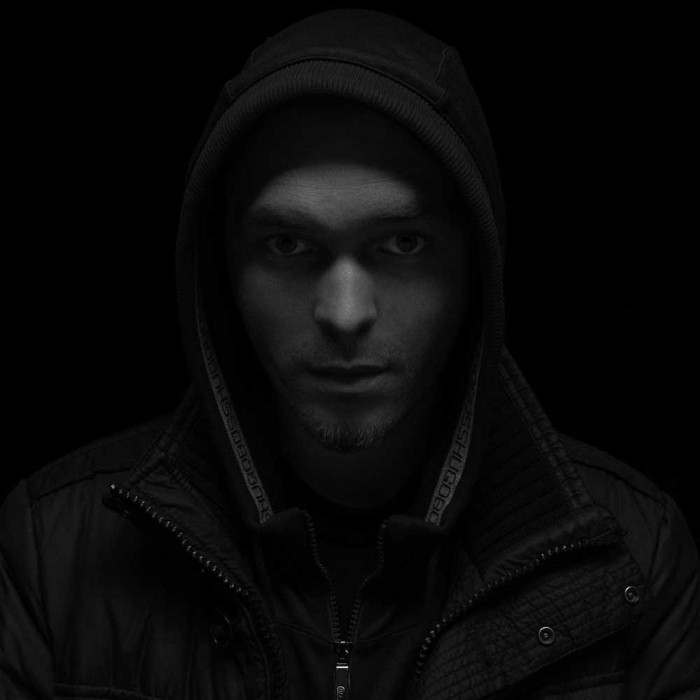 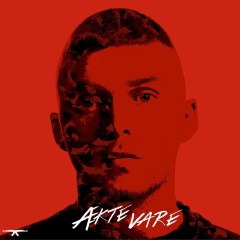 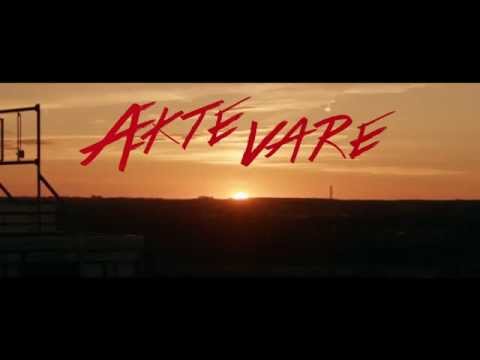 Kian Rosenberg a.k.a. Gilli is a Danish rapper based in Taastrup, Denmark. Along with Kidd, KESI, he is a part of the new wave of Danish Nørrebro-based YouTube-rappers which started around 2011 with Kidd's breakthrough single Kysset med Jamel. Their lyrics can be characterised by a high level of self-depreciating sarcasm and descriptions of life in the often dangerous, multi-cultural millieu of Copenhagen.

Gilli debuted in 2012 on KESI's single Fissehul as a featured artist and released his debut EP called Ækte Vare in 2014. The EP is available for free-download.

Gilli's productions can be described as low-tempo and trap-inspired. He often uses pitched-down vocals and layered synthesizers. He often collaborates with singers who are in charge of choruses, and he also often sings himself, with a heavy use of autotune. Read more on Last.fm.