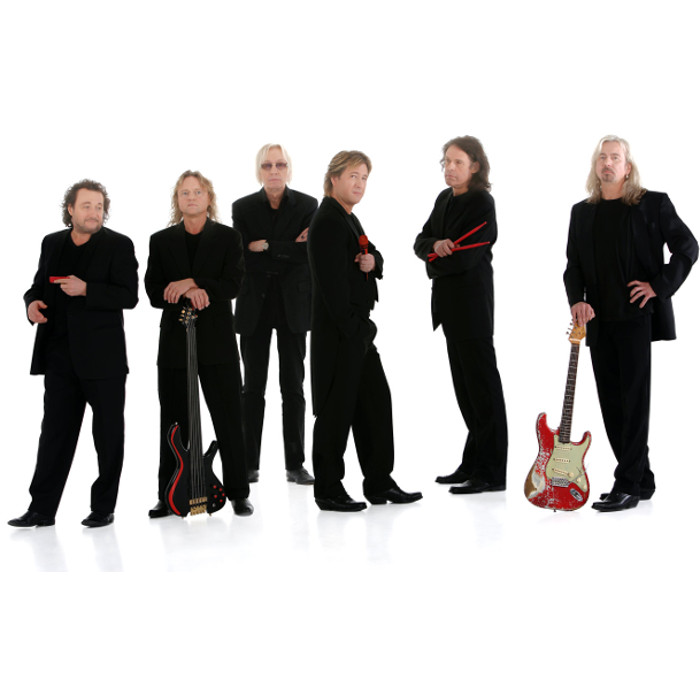 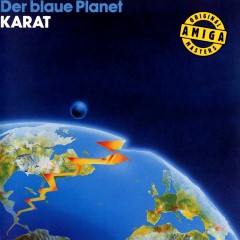 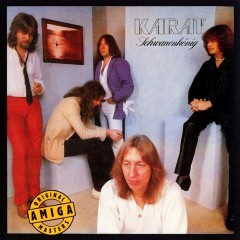 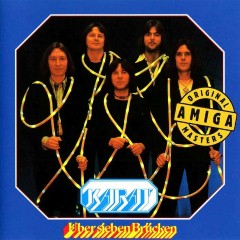 Karat (Ger. for "carat") is a German rock band, founded in 1975 in East Berlin, then part of the German Democratic Republic. Karat also gained a strong following in West Germany when its 1982 album Der blaue Planet (The Blue Planet) was one of the year's top sellers in both East and West Germany, making Karat one of the more prominent bands in German-language rock music.

The band quietly celebrated its 30th anniversary with the release of a 2-CD set, 30 Jahre Karat (30 Years of Karat). The first CD was a collection of further remasterings of several of its better-known songs, and included a guest performance by well-respected Austrian group The Schürzenjäger. The second CD contained songs Herbert Dreilich wrote and was working on in the last years of his life, performed by himself where recordings existed and by others where they did not, finished for release. It ended off with the heartbreaking "Manchmal denk' ich" ("Sometimes I Think"), sung by the band's long-standing friend and contributor Thomas Natschinski.
At Herbert Dreilich's suggestion, the band replaced him with his 35-year-old son Claudius Dreilich, who had previously been manager of an IKEA furniture store in Austria. The younger Dreilich bore an uncanny resemblance to his father, both in appearance and in vocal style. He was well received by the other members of the band, whom he had already known for many years, as well as its fans. Former first keyboardist Ulrich "Ed" Swillms also rejoined the group, although appearing only occasionally in live performance.
However, due to a legal dispute with the elder Dreilich's widow, who claimed ownership of the name "Karat" because her husband had registered it as a trademark in 1998, the band stopped using it, and in January, 2006 adopted the name K...!. After a protracted legal process, in June 2007 the Berlin courts ruled that the name Karat should belong to the members of the band. The name K...! was retired, and the band returned to calling itself Karat.
During the summer and fall of 2007, Karat took part in a large multi-band tour, called Ost-Rock in Klassik ("East-Rock in Classical"), where famous East German rock acts played their biggest hits in a classical style together with the German Film Orchestra Babelsberg, conducted by Bernd Wefelmeyer. A series of smaller concerts followed.
In April, 2010 the band celebrated its 35th anniversary with two concerts in the Alte Oper Erfurt. In that year it also released a new album named Weitergeh'n, a book about the band and its history, and gave a special anniversary-tour during that autumn and winter. Currently the band Karat continues to give live performances and to record, occasionally releasing new singles.