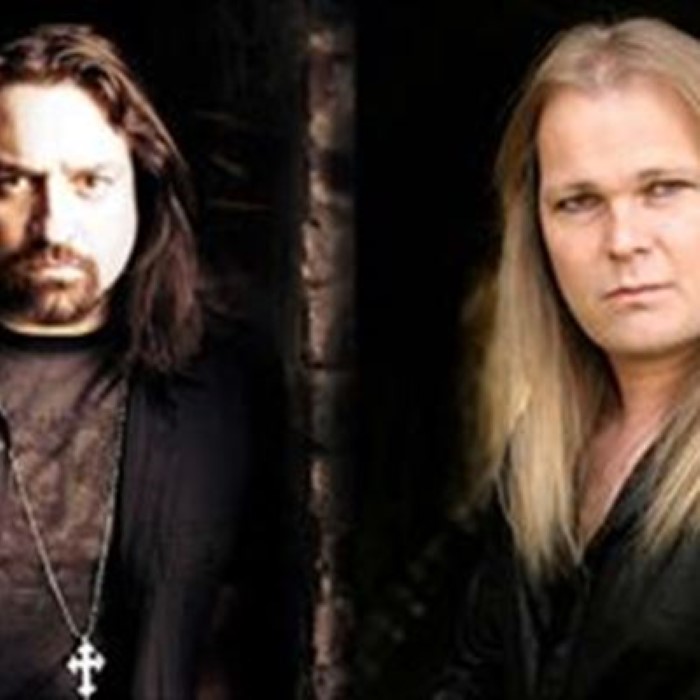 Allen/Lande (or Allen-Lande) is a melodic rock/heavy metal supergroup/band project formed in 2005 by record company Frontiers.

The project started having guitarist Magnus Karlsson (Primal Fear, Starbreaker) as the producer, main instrumentalist and songwriter, working with two highly acclaimed metal vocalists: Symphony X vocalist Russell Allen and former Masterplan vocalist Jørn Lande. The songs, all written by Karlsson, featured a variety of hard rock and heavy metal songs with a progressive metal touch. A trilogy of albums with relative success (The Battle, The Revenge and The Showdown), were released with Karlsson's work, before his departure from the project.

On March 2013, Jørn Lande announced in an interview that a new Allen/Lande album was in the works but this time with songwriting and production made by former Stratovarius guitarist Timo Tolkki, replacing Magnus Karlsson. On 24 July 2013, Timo Tolkki also confirmed the role in the project via his Facebook page. The album was officially comfirmed on July 9, 2014, with the title The Great Divide. It was released on October 17 in Europe and October 21 2014 in North America. This time, Jørn Lande has also contributed with some vocal melodies and lyrics to the album. 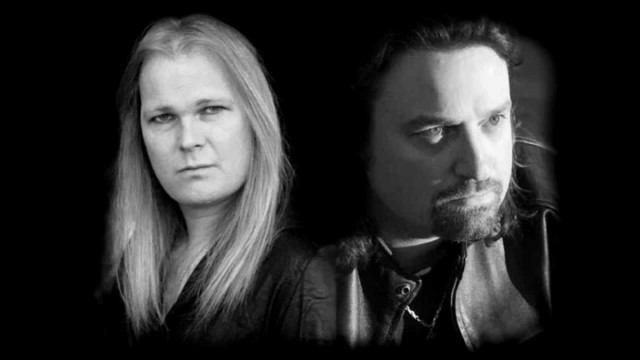 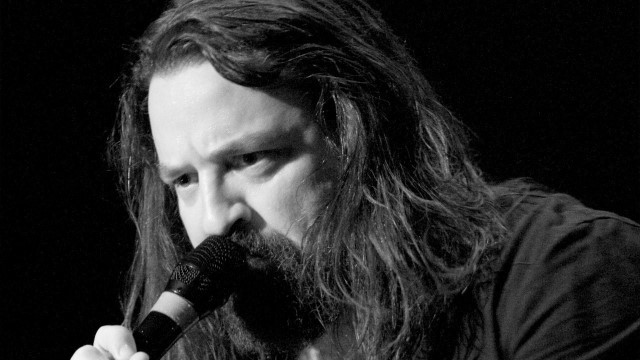 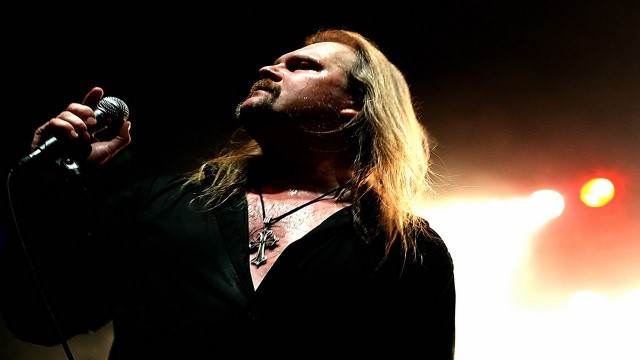