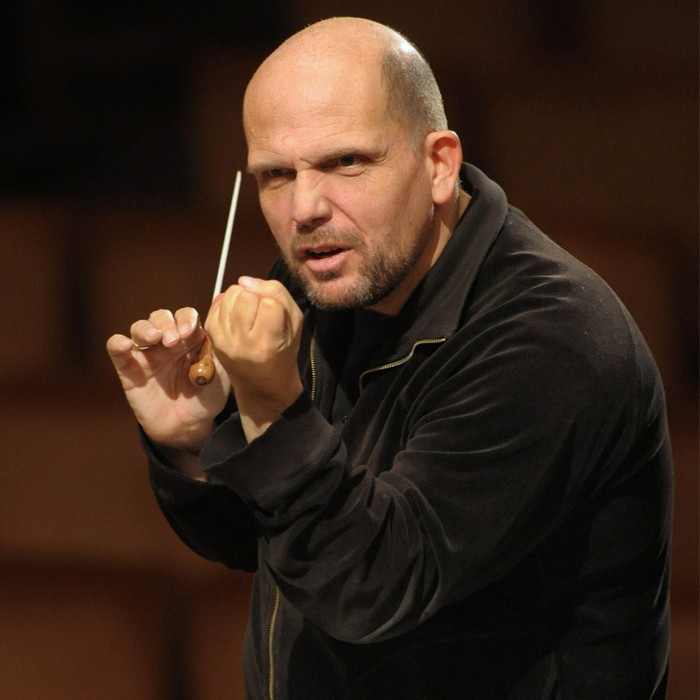 West Side Story / An American in Paris (0)

Born in Amsterdam in December of 1960, Jaap van Zweden began his musical career studying the violin. Van Zweden entered The Juilliard School at age 16 as a student of Dorothy DeLay and, at age 19, was invited to join the Royal Concertgebouw Orchestra as concertmaster. Van Zweden, who spent the next sixteen years as concertmaster at the Concertgebouw, began conducting part-time in 1994, and performed his last concert as a violinist in 1997. In 1996, he was named chief conductor of the Netherlands Symphony Orchestra, a position he held until 2003. From 2000-2005, he also held the position of music director at the Residentie Orchestra of The Hague. Van Zweden has been a frequent guest conductor of many important orchestras in Europe, Asia and Australia, including the Royal Concertgebouw and Orchestre National de France; Munich, Rotterdam, Oslo, St. Petersburg, Tokyo and Hong Kong Philharmonics; England's London Philharmonic, Academy of St.-Martin-in-the-Fields and City of Birmingham Symphony Orchestra; the West German Radio Symphony Orchestra of Cologne and the Danish Radio Orchestra, among others. With the Residentie Orchestra he has recorded all nine Beethoven symphonies for the Philips label. In addition to van Zweden's music directorship with the Dallas Symphony Orchestra, he will retain his current positions as music director of the Netherlands Radio Philharmonic Orchestra and Kamer Filharmonie (2005-2013), and principal conductor of the Royal Flemish Philharmonic Orchestra of Belgium (2008-2011). http://www.imgartists.com/?page=artist&id=217&c=1 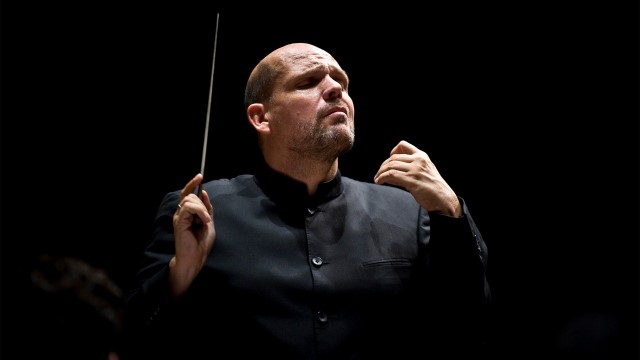