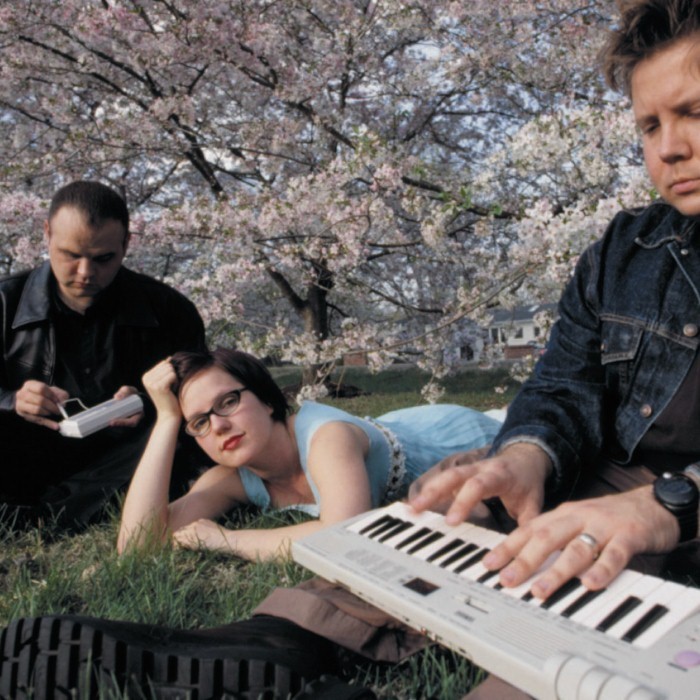 Venus Hum is an electronic pop music group from Nashville, Tennessee, consisting of vocalist Annette Strean and multi-instrumentalists Kip Kubin and Tony Miracle. Tony Miracle has a rare heart condition which results in him perpetually hearing his own heartbeat in his ears. This condition is known as a "venous hum", from which the group derived their name. Venus Hum released their self titled debut through Mono-Fi Music on April 24th of 2001. Their first Major Label full-length album, Big Beautiful Sky, was released April 1st, 2003 through MCA. That same year, Venus Hum toured with and opened for Blue Man Group; Annette sang vocals on "I Feel Love". In 2004 Venus Hum released their Songs for Superheros EP, a collaboration with television producer J J Abrahms. However, Annette had developed immensely painful vocal nodes and had to see a speech pathologist to relearn her singing ability. 2006 saw the release of The Colors in the Wheel which features an edgier sound from their previous work. Official page: http://www.venushum.com MySpace page: http://www.myspace.com/venushum 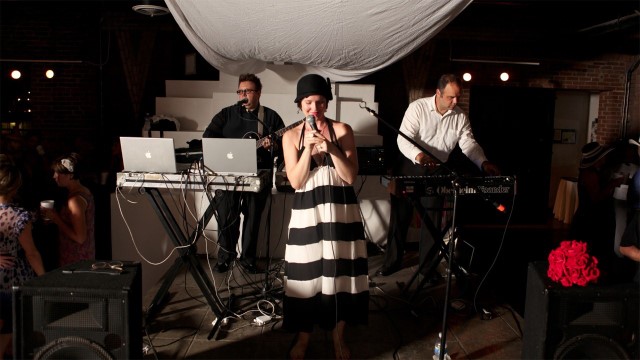