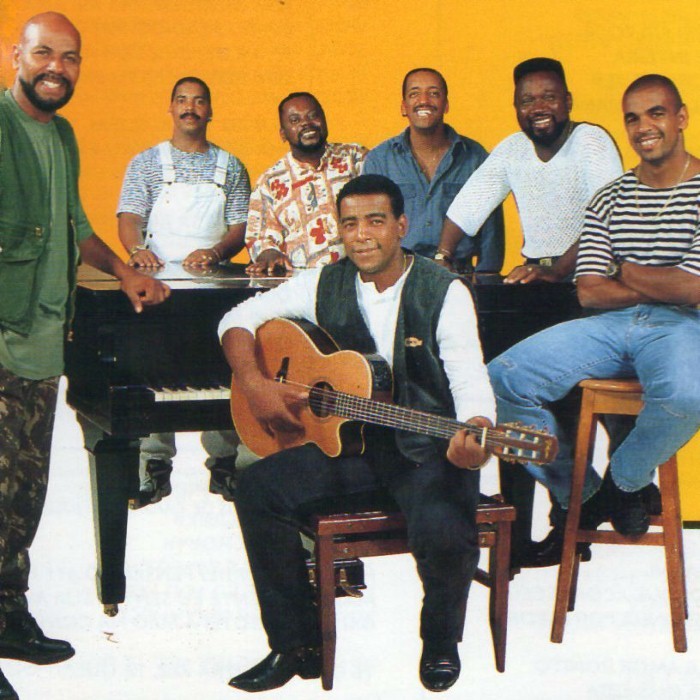 Raça Negra or also Black Race, in english, is a Brazilian pagode band, formed in São Paulo, Brazil in 1983. The ensemble formed in 1983, but did not release their first album until 1991, after a demo tape got them signed to RGE. The album spawned numerous hits in Brazil, and over the next decade the group went on to sell millions of albums. They have made many appearances on Brazilian television. Among their hits are "Caroline", "Quero Ver Você Chorar," "Somente Você," "Chega", "Cigana," "Quando Te Encontrei," "Cheia de Manias," "Doce Paixão," and "Me Leva Junto com Você". The group's music is perhaps best known to the English-speaking world as a result of a slipup at a Brazilian CD pressing plant in 1999. Several hundred copies of AOL CD-ROMs were accidentally pressed with a Raça Negra album instead of the company software. It is noticeable that the ensemble does not present a cavaquinho or banjo, traditional instruments in the genre of pagode. 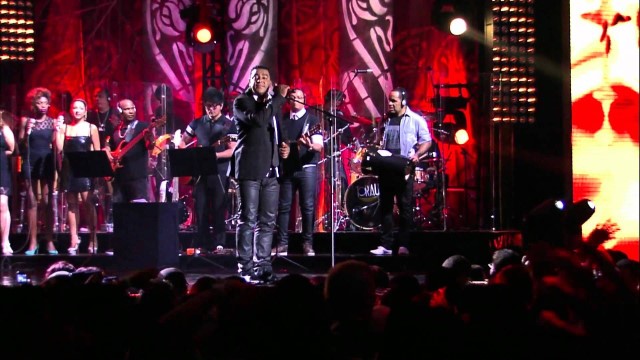