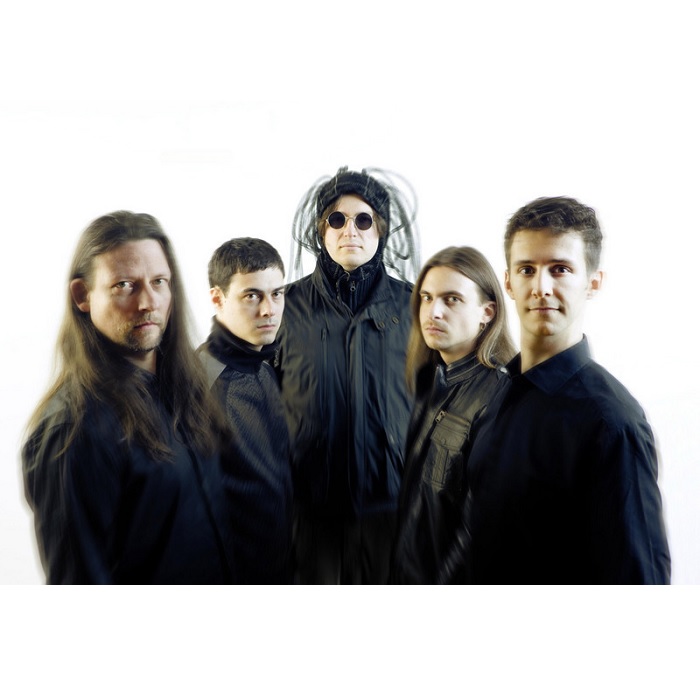 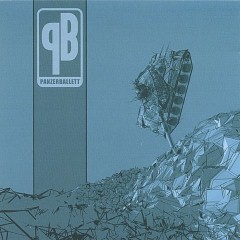 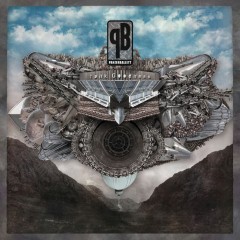 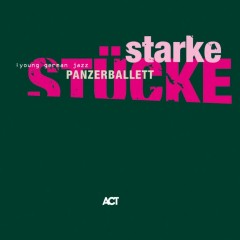 Background: Guitarist Jan Zehrfeld is the founder of this fusion band based in München, Germany. In 2004, he concluded a couple of years search for skilled musicians to play his compositions. The starting point was a quartet of saxophone, guitar, bass and drums. They then rehearsed for half a year and started performing live. In 2005, they released their first album. The album featured Zehrfeld on guitar, Gregor Bürger on tenor saxophone, flo schmidt on bass and Max Bucher on drums. In 2006, another guitarist, Andreas Dombert, was added to the lineup. A new Austrian drummer, Sebastian Lanser joined in 2006, in 2009 Alexander von Hagke joined on tenor saxophone and Heiko Jung on bass, and in 2011, Joe Doblhofer joined as new second guitarist. Music: Jan says that at first his vision was a mix between Planet X and Tribal Tech, but he replaced the keyboardist with saxophones, as he didn't find any keyboard players. When asked about direct musical influences, he mentions Meshuggah, Mats/Morgan, Dillinger Escape Plan, Screaming Headless Torsos, and Allan Holdsworth. Their music, as Jan says, while being fusion based, has various facets to it. Some of it is derived from funk and metal. This diverse sound is in part due to the fact that each band member comes from a somewhat different background and has an affinity for different musical types. Another reason Jan mentions this is that the experimentation with guitar sounds is meant to cover up the fact that there are no keyboards, though he wanted spacey elements in his music. His vision of their future path includes further evolving in this current direction of fusing styles, and bringing in more metal and jazz elements. To quote his words: "...combing latin jazz with grindcore, hard bop with death metal, or disco funk with hardcore". Jan is the leader of this group, which is clearly indicated by how the songs are composed. After using his computer to record his ideas, he goes on to first compose the theme and then to write each of the individual parts before finally handing them to his band mates. Then all that is left is to rehearse it. The recording for the second album began in May 2007. As for the band name, Jan's message is: (For) "Anyone misunderstanding or drawing a possibly wrong conclusion from our band name: We are absolute pacifists!". Official website: www.panzerballett.de 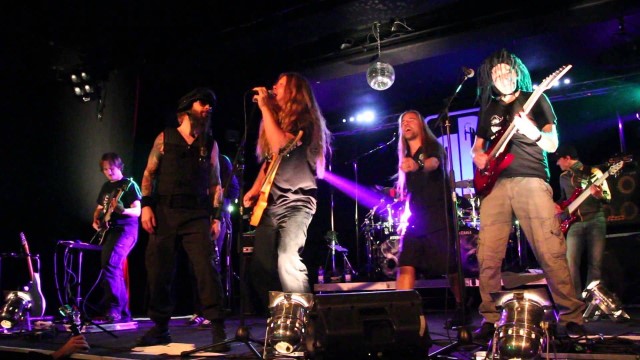