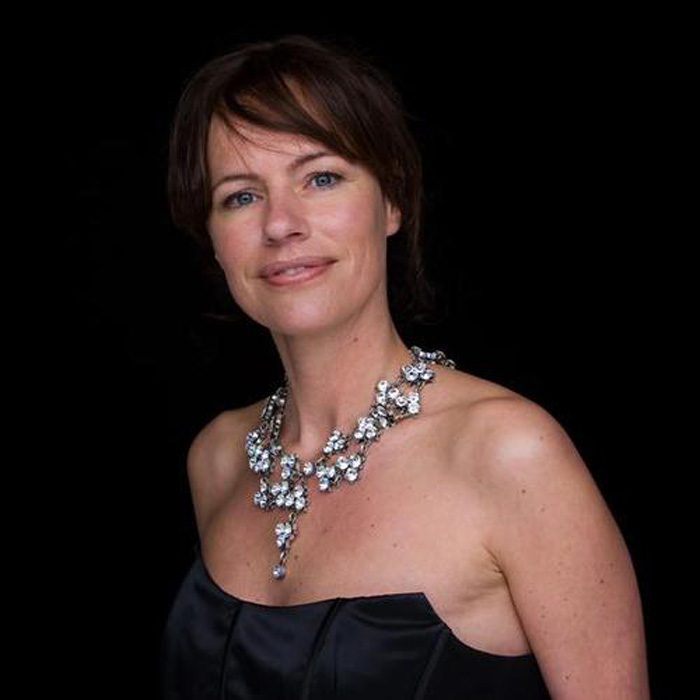 Early years
Judith Nijland grew up among the farms in the Dutch countryside and began her musical career by singing during her long bike rides to school. She studied classical piano and moved to the west coast of Holland where she graduated in Greek and Latin languages. During this study she became acquainted with jazz music and the first band with which she performed was a Big band.

Royal conservatory
After her graduation, Judith decided to follow her heart into the music. She studied jazz singing at the Royal Conservatory in The Hague and began immediately to follow her own path in this field. She sung during this time in various jazz and pop bands, in and outside the Netherlands and performed on stage with many famous jazzartists.

Her own style
After completing her study at the conservatory, Judith started writing her own compositions in which the emphasis lies in the combination of various styles of music with her own distinct style. With a freshness of her generation, her songs sound familiar and surprising at the same time. Her style varies from swinging jazz standards to jazzy pop songs and beautiful bossanovas.

Four albums, great reviews
Judith released four albums: The Beautiful Reality of Life (2003), The Femaile Voices (2013), Suitcase of Songs (2006), Four Zero (2011) and Trav’lin’ Light (2013). She got great reviews, lots of airplay on national radio and has been touring in her own country, but also played her music in New York, Londen, Switserland, Sweden, Germany, Italy and Thailand.

Review concert 2013
Judith Nijland has a delightful, excellently trained alt (she studied at the conservatorium in the Hague) and a very pleasant lazy timing while also having the guts to take tracks to her own ends.
She scats as one of the best and her elegant appearance and the charming way she speaks at the introduction of her songs, complete the picture.
Although one can hear her with some regularity on the national radio and while she is an active member of the live-music circuit, Nijland is still busy making name.
She deserves more attention, because with her mature and original renditions, she acquired a prominent place in the Dutch jazz-scene. 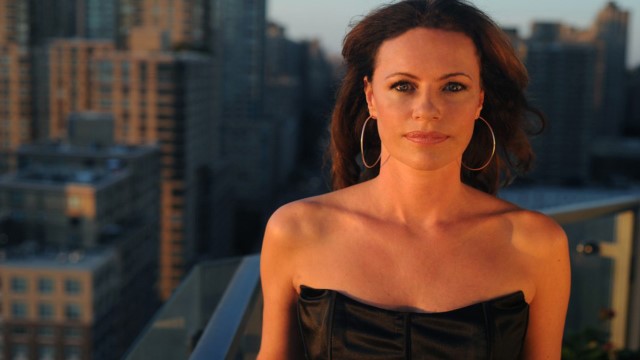