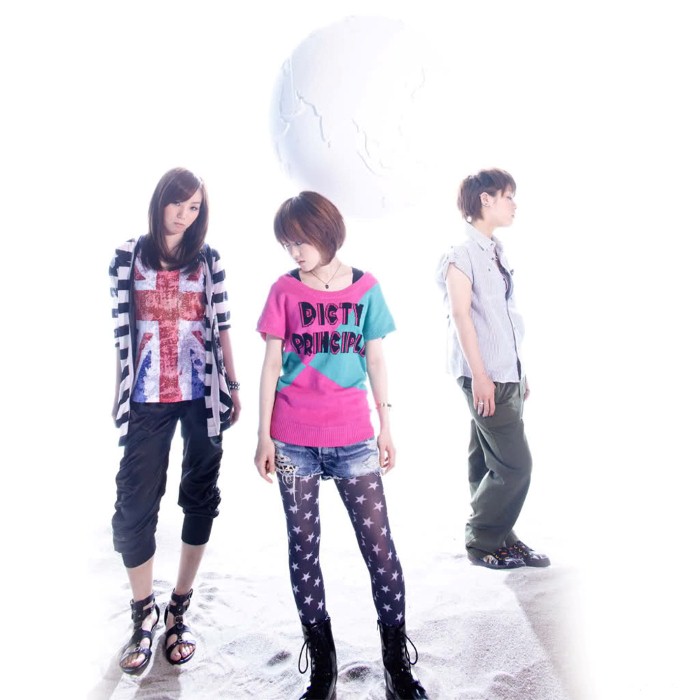 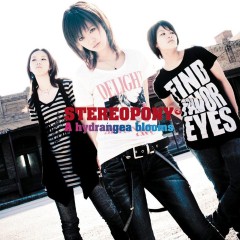 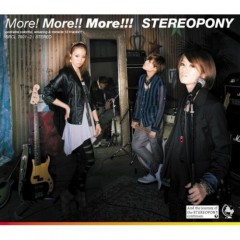 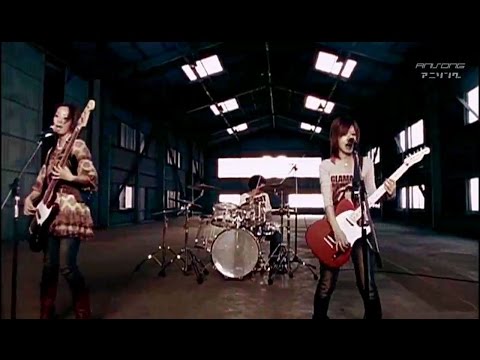 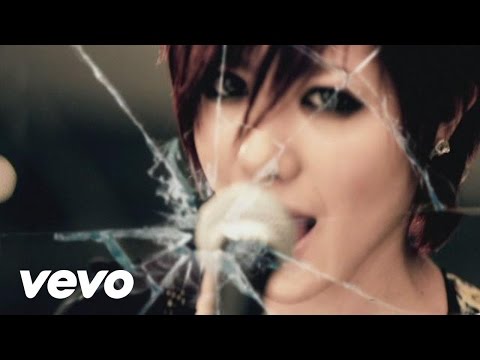 STEREOPONY (ステレオポニー, Sutereoponī) is a Japanese all-girl rock band that formed in Okinawa in 2007, consisting of AIMI (Vocal/Guitar), NOHANA (Bass guitar), and SHIHO (Drums). They are signed onto Sony Music Japan's gr8! Records music label. The band gained their first opportunity on the Japanese rock radio program SCHOOL OF LOCK!!. Their debut single "Hitohira No Hanabira (ヒトヒラのハナビラ)", released on November 5, 2008, was the 17th ending theme for the famous anime series Bleach and ranked #25 on the Oricon Weekly Charts. Their second single "Namida No Mukou (泪のムコウ)" was the second opening theme for the second season of the Sunrise series Mobile Suit Gundam 00 and it ranked #2 in the Oricon charts. In March 2009, the girls performed at SXSW 2009 in Austin, Texas, and received a thunderous ovation. Their third single "I do it", released on April 22, 2009, is a collaboration with fellow Sony Music Entertainment Japan singer YUI. Their debut studio album "Hydrangea ga Saiteiru (ハイド.ランジアが咲いている)" was released on June 17, 2009 and ranked #7 on the Oricon weekly charts. The song "Seishun ni, Sono Namida ga Hitsuyou da!" from the album was featured in a Japanese Lipton Iced Tea television commercial. Shortly after, the band went on their first tour, A hydrangea blooms. Along with the tour goods, there were 50 signed score band books in each venue for purchase. In August 2009, Stereopony released their fourth single "Smilife (スマイライフ)." "Smilife" was used as the theme song for the 2009 anime film Yatterman: Shin Yatter Mecha Daishūgō! Omocha no Kuni de Daikessen da Koron!. Their fifth single "Tsukiakari no Michishirube (ツキアカリのミチシルベ)" was also released with a tie-in with the second season of hit anime series Darker than Black: Ryūsei no Gemini; it ranked #8 on Oricon. Stereopony's seventh single, "OVER DRIVE ", was released on May 12, 2010 and was used for the opening theme for the Japanese drama Pro Golfer Hana. After releasing four singles, in June 2010 the girls released their much anticipated second studio album "OVER THE BORDER" and returned to the United States to perform at AnimeNEXT. It would be the first time for the band to perform at an anime convention in the United States. Their eighth single "Chiisana Mahou (小さな魔法)," the opening theme of anime series Letter Bee: REVERSE, was released on December 8, 2010. Stereopony performed at Anime Boston 2011 as special guests at the Hynes Convention Center on April 23, 2011. They played a wide selection of songs from both albums and their latest single, as well as a cover of Green Day's "American Idiot." Shortly after returning from their appearance at Anime Boston, the group announced they would be providing the theme song to the 2011 film Tengoku kara no Yell (天国からのエール). Stereopony will collaborate with the band Kariyushi58 to produce the single "Tatoeba Utaenakunattara (たとえば唄えなくなったら)" to be released on August 10, 2011. Stereopony will contribute the song "Akashi" (証) on the Zone tribute album Zone Tribute: Kima ga Kureta Mono (ZONEトリビュート～君がくれたもの～) to be released on August 10, 2011; "Akashi" is a cover of Zone's 2002 single. On July 16, 2011 Aimi officially started an Ameblo blog. The band's tenth single, "Arigatō" (ありがとう?), will be released on September 28, 2011. The movie version of the music video for the single, released on September 1, 2011, featured well known movie actor Abe Hiroshi. He also will be on the cover of the Version B single. Stereopony decided to disband in October 2012. www.stereopony.com 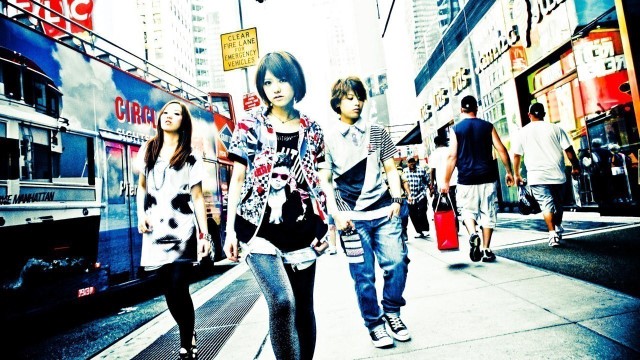 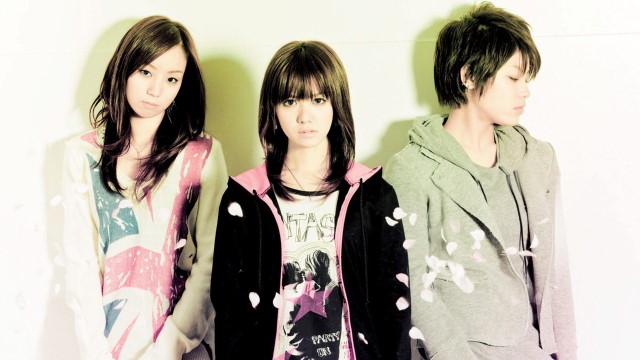 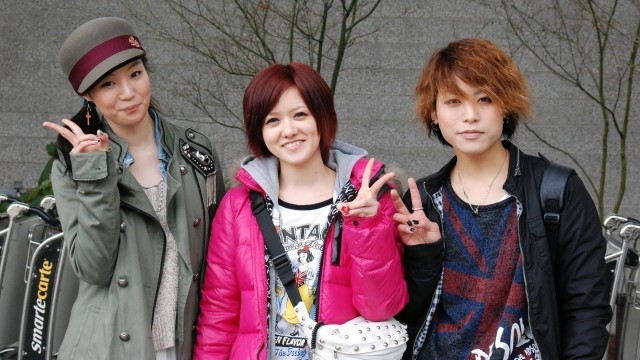