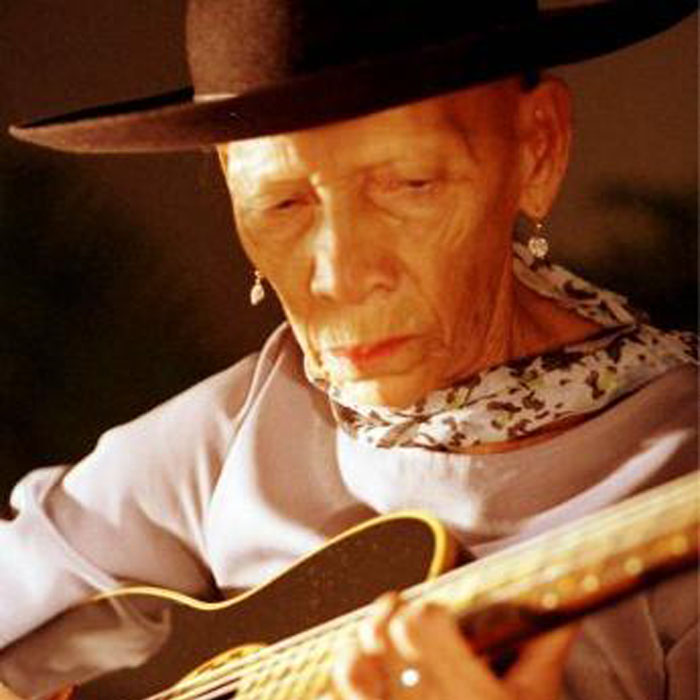 Helena was born in a farm in Mato Grosso do Sul (Central West) and grew up surrounded by cowboys and guitarists. She was fascinated by the viola caipira (small acoustic guitar tytpical of the Brazilian countryside), but her family wouldn’t allow her to play, which she ended up doing anyway, undercover. She slowly became famous among the cowboys. She married upon her parents’ imposition at 17, then she abandoned her husband and started living with a man from Paraguay who played the guitar and the violin. She split aonce again and resolved to spend her life as a musician, leaving behind her kids from the two marriages and hitting the road, until meeting her third husband, with whom she’s been together for over 35 years, now. After fading for more than 30 years, she was very ill when finally discovered by her sister, who took her to São Paulo. There, she was "discovered" by the media after being hyped by American magazine Guitar Player. She debuted on a stage at age 67 and began making records. In 1993, she was placed among the "best 100" guitarists by Guitar Player for her performance on the 6, 8, 10 and 12-string guitars. Read more on Last.fm. 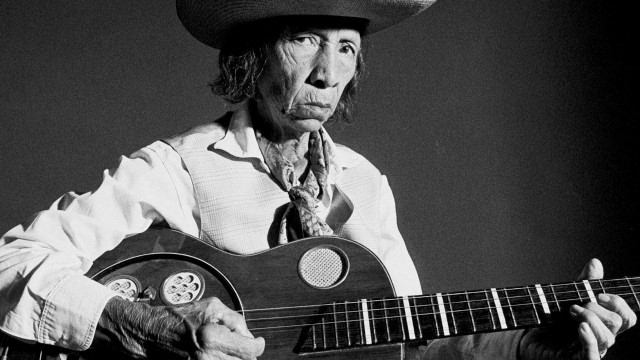