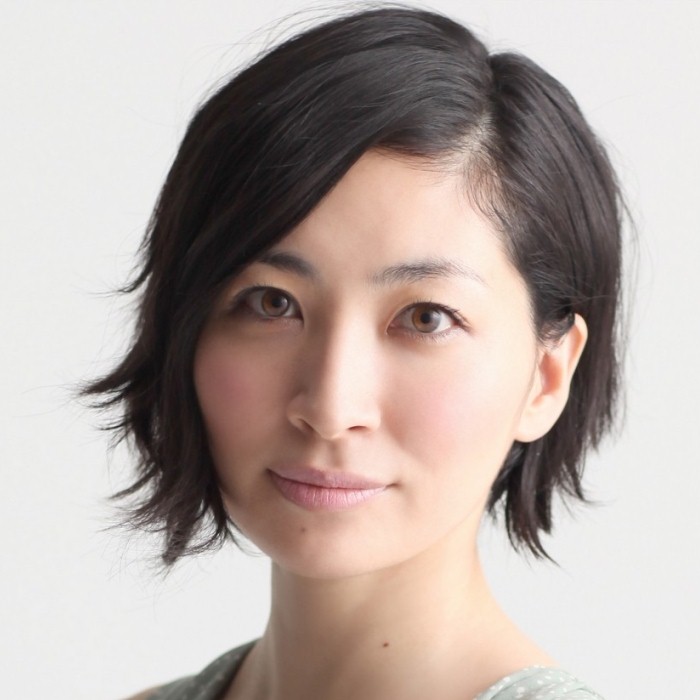 Sakamoto Maaya (坂本真綾, born March 31, 1980 in Itabashi, Tokyo, Japan) is a Japanese voice actress (seiyuu) and singer. Known for her clear voice, and working as a voice-over actress for foreign movies and TV commercials from the age of 8, her life reached a turning point at the age of 16 when she played in her first animated series The Vision of Escaflowne, as the lead female character. She also sang the opening song, which became her debut single in 1996. Since then she has performed many other insert songs for various TV anime series, for which she has become notably popular. She is also known for her close work with Yoko Kanno (菅野よう子), a well-known producer and composer, since the time of her debut until 2004. They came back working together again in 2008. On August 13, Maaya announced on her website that she married fellow seiyuu 鈴村健一 (Suzumura Kenichi) on August 8, 2011. 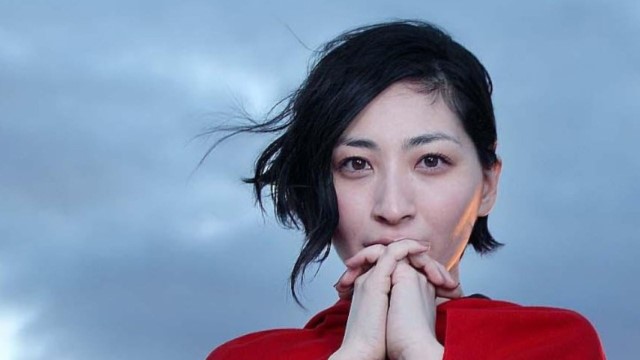