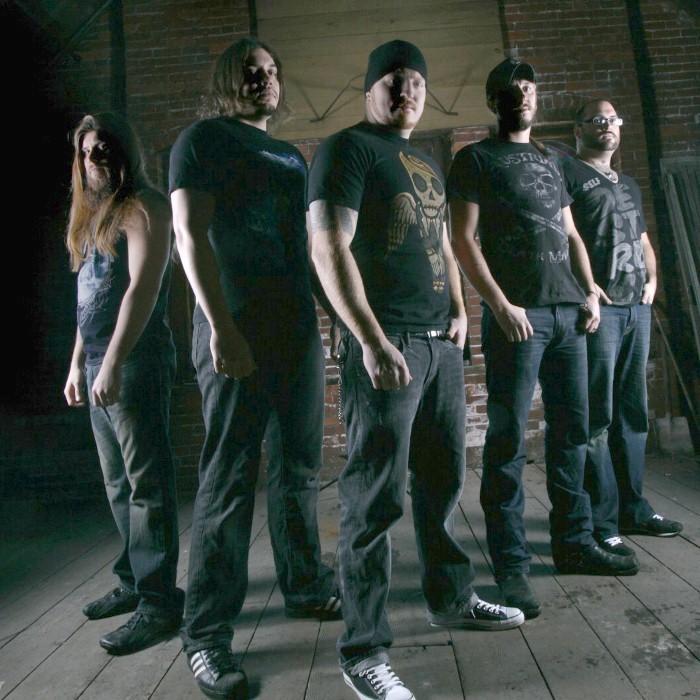 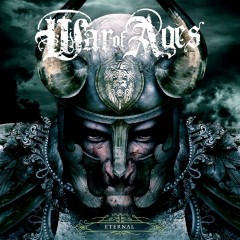 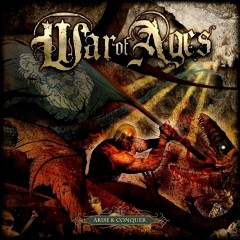 War of Ages (sometimes abbreviated WOA, formerly known as Point Zero) is a Christian metalcore band formed during the summer of 2002 in Erie, Pennsylvania.
The band's self-titled debut album War of Ages was released in July 2005 on Strike First Records and in February 2006, they were moved to the Facedown Records roster and recorded their second full-length album, Pride of the Wicked, released in September 2006. Arise and Conquer was released in 2008. The band's fourth offering Eternal, was released April 13, 2010, produced by cc from As I Lay Dying. In a Radio U interview with Jaddeus, Leroy revealed that the new album would feature guest vocals from Tim Lambesis of As I Lay Dying and Sonny Sandoval of P.O.D. Drummer Alex Hamp revealed in an interview that the band is recording a new album, set to be released late 2014.

Christianity:
The band is known for their strong Christian faith which is expressed in their lyrics. In a 2009 radio interview with The Full Armor of God Broadcast, Leroy professed that as Christians the band wants to "Make a difference in a world that's covered in darkness." 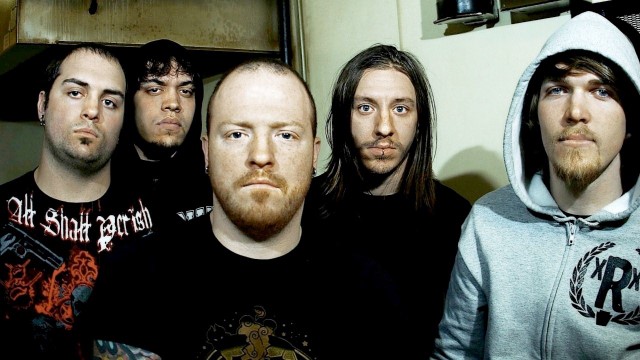