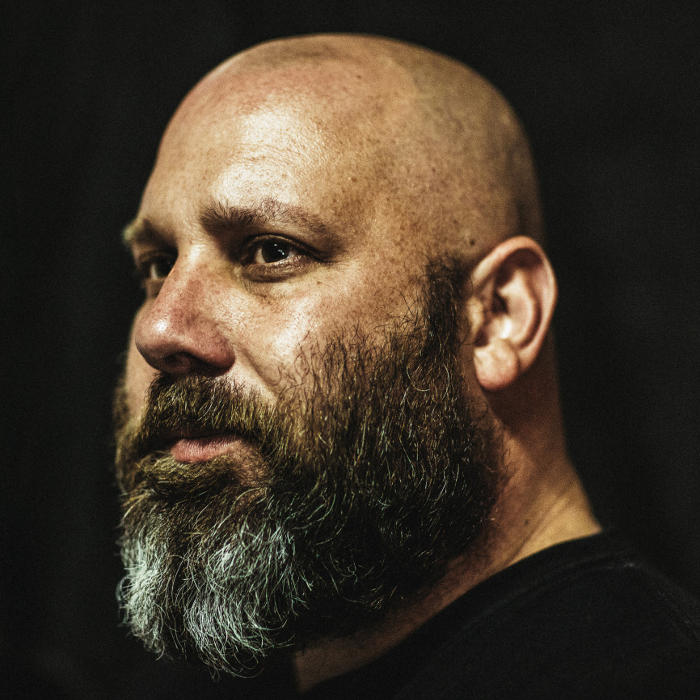 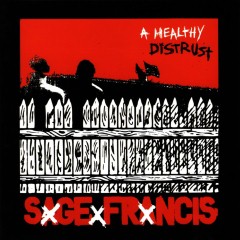 Career:
Francis is a founder and CEO of the independent hip hop record label Strange Famous Records. The label first began as a way for him to release his previously unreleased songs in the late 1990s. It has since evolved into an official enterprise with an expanding roster of like-minded artists. He released several Sick Of mixtapes available on his website.
Francis won the Scribble Jam emcee battle in 2000. In 2001, the song "Makeshift Patriot," recorded on October 11, 2001, became an Internet hit for its critique of American media during, and immediately following, the September 11 attacks. He released the critically acclaimed first solo album Personal Journals in 2002. He signed to Epitaph Records, making himself the first hip hop artist to sign with the punk rock label. He subsequently released three albums with Epitaph Records; A Healthy Distrust, Human the Death Dance and Li(f)e.
He made a guest appearance on Bad Religion's The Empire Strikes First on the track "Let Them Eat War".
Francis is also part of the contemporary spoken word movement. His relationship with the Providence poetry slam community (he was on their 1998, 1999 and 2002 national poetry slam teams) led to it being called "The House that Sage Francis Built." From 2000 to 2002, he also DJ-ed for the NYC-Urbana poetry slam, a weekly slam series held at the legendary punk rock venue CBGB.

Touring:
Francis has done extensive live shows as well, whether it was battling during Scribble Jam, as well as doing live shows for the past two decades. He has performed shows with Atmosphere, Brother Ali, and Eyedea & Abilities.
In 2014 he released his "Copper Gone" album and announced national and international tour dates. Shows were scheduled in the United States, the United Kingdom, France, Germany, and other European countries, as well as Australia. Other American dates have been scheduled in December 2014 with B. Dolan who is also on Strange Famous Records. 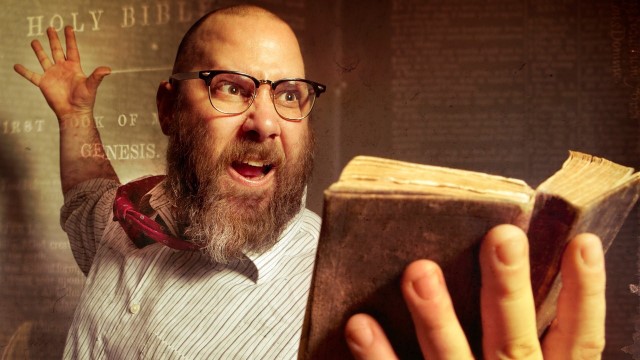