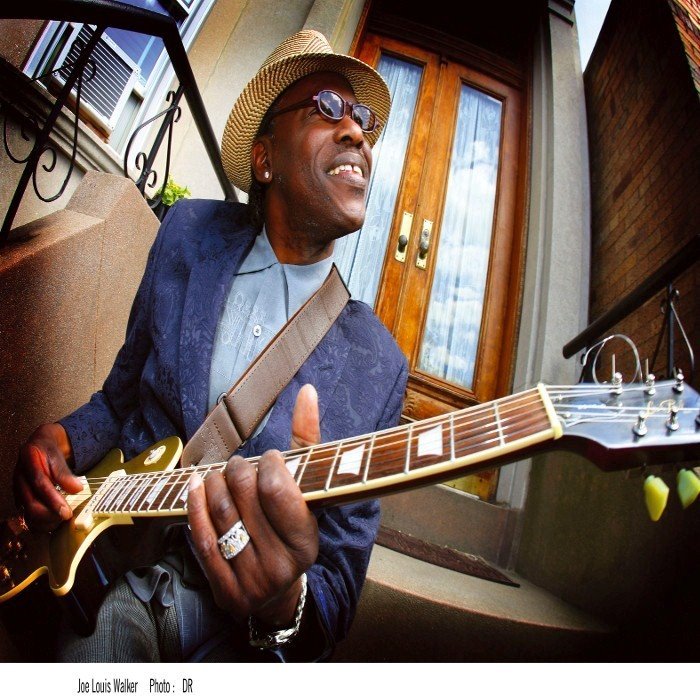 Blues of the Month Club (0) 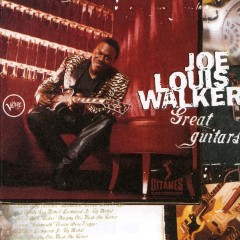 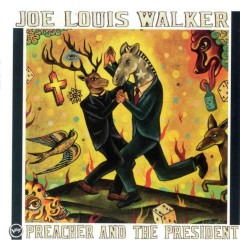 Joe Louis Walker (b. 1949) is a U.S. blues guitarist, singer, and producer. Walker was born on 25th December 1949 in San Francisco, California; his parents were blues fans, and introduced him to the music when he was young. He learnt to play the guitar at the age of fourteen, and left home at sixteen to work as a performer. He soon met Mike Bloomfield, who introduced him to the Bay Area Blues scene. During the 1960s, Walker opened for such artists as Earl Hooker, Freddie King, and Lowell Fulson. In 1975 he left the blues scene for ten years to sing with a gospel quartet called The Spiritual Corinthians. In 1980, he recorded an album with this group called God Will Provide. Walker left the Spiritual Corinthians in 1985, but has maintained a gospel influence in his music. He returned to San Francisco in 1985, and formed a group called the Bosstalkers. He released four albums on the Hightone Records label before moving to Verve/Gitanes (a division of Polydor/Polygram). Walker released six albums with this label, and won a series of awards in the 1990s. Walker has released several albums since leaving Verve, including four separate works between 2002 and 2003. * Official site 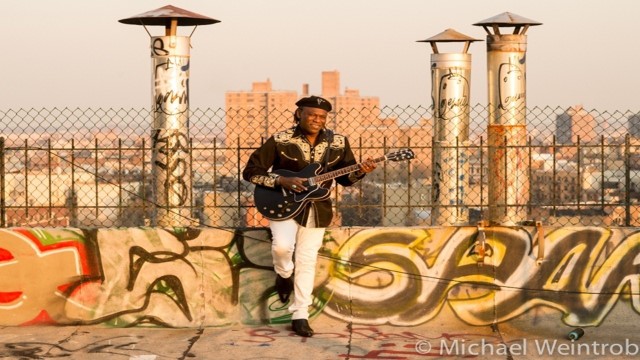