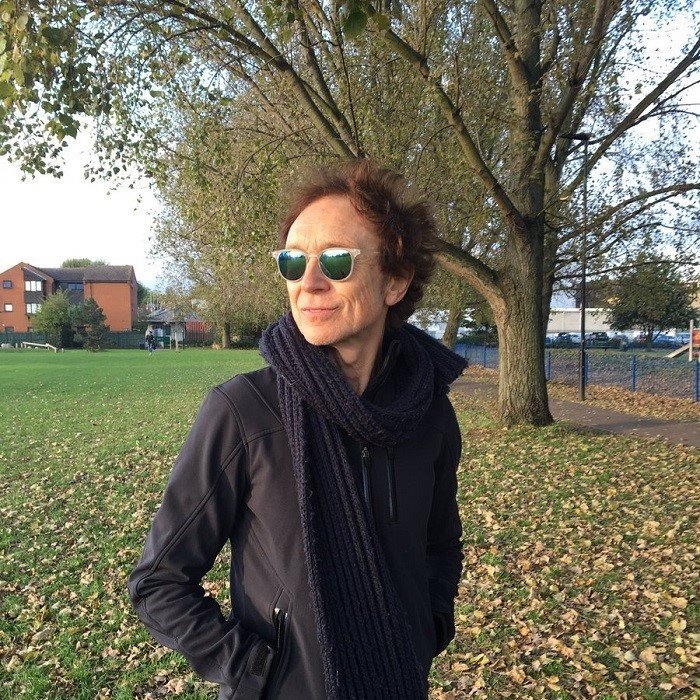 Born in Birmingham, England, Gerard McMann (aka G Tom Mac aka Gerard McMahon). His seminal ode to nocturnal night "Cry Little Sister" (in which he wrote and performed the title track from Director Joel Schumacher's visionary movie 'The Lost Boys') still reigns as a perennial cult classic favorite. Recently the remix of "Cry Little Sister" topped the UK charts and is now a #1 CD in Germany. The song "Half" from the G TOM MAC CD was featured in it's entirety for the closing montage of the 2005 season finale of the hit TV show 'Scrubs'. His diversity in music and songwriting caught the ears of prominent artists. His songs have been recorded by such artists as Kiss(Is That You); Ice Cube(Money Can't Buy The Love); Roger Daltrey (produced and wrote the album Rocks In The Head); Carly Simon(Give Me All Night); Phoebe Snow/Michael McDonald (Right To The End); and Vonda Shepard(Wake Up The House) and so many others. Not to mention Hollywood's keen taste for his songs featured in films such as Chasing Amy; The Banger Sisters; The Players Club; The Lonely Guy; Fast Times At Ridgemont High; Grandview, U.S.A.; All The Right Moves; Born To Be Wild and Terminator 3. G' songs continue to be widely used in several TV series including Charmed; The Shield; Witchblade; Felicity; The West Wing; X Files and Dawsons Creek.