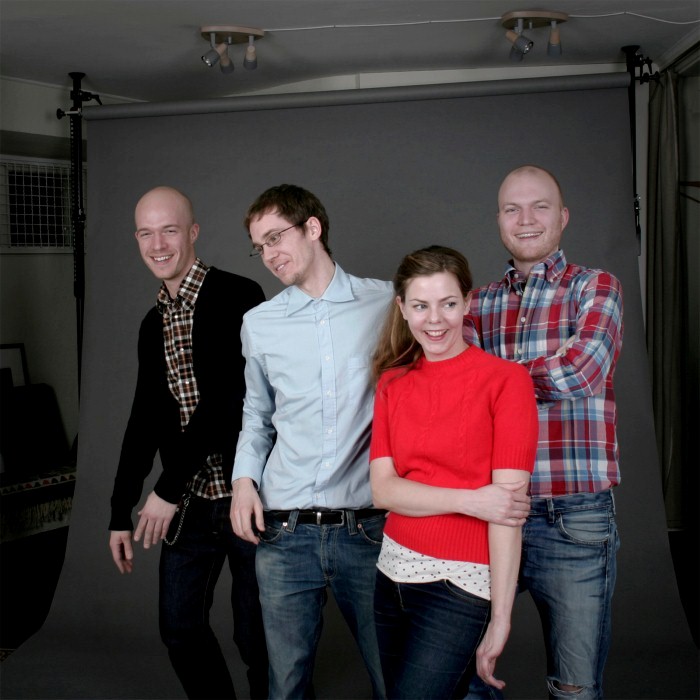 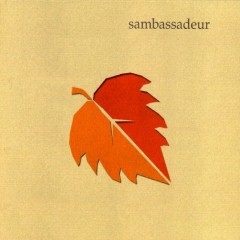 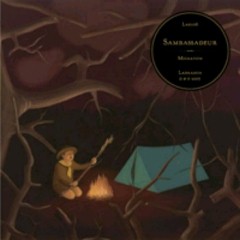 Sambassadeur is a Swedish indie pop band signed to Labrador Records. Sambassadeur from Göteborg started out in the small town of Skövde in the autumn 2003 where Joachim, Daniel P, and Anna found themselves studying. The three sambassadeurs got together as they found out that their taste in music were quite the same. The band of Sambassadeur began one night at Joachim's small apartment where Daniel and Joachim had got together for recording a song. Despite the fact that they were too shy to even look at each other when first playing their songs, the short session resulted in the recording of the song "There you go". Later that autumn, Daniel T, a friend of Joachim from Göteborg, joined the band and the days of searching for a bass player were over. After realizing the band having three shows coming up in the spring, Sambassadeur decided to actually start rehearsing. The first show took place at Klubb Mono at Bommens Salonger in Göteborg, and afterwards the band realized their line up with three guitars, one bass, two singers and a CD taking care of the beats actually was working. Now all of the sambassadeurs are living in Göteborg and after releasing two cd-r´s on their own and a 7" single at Dolores recordings, they have found their home on Labrador.