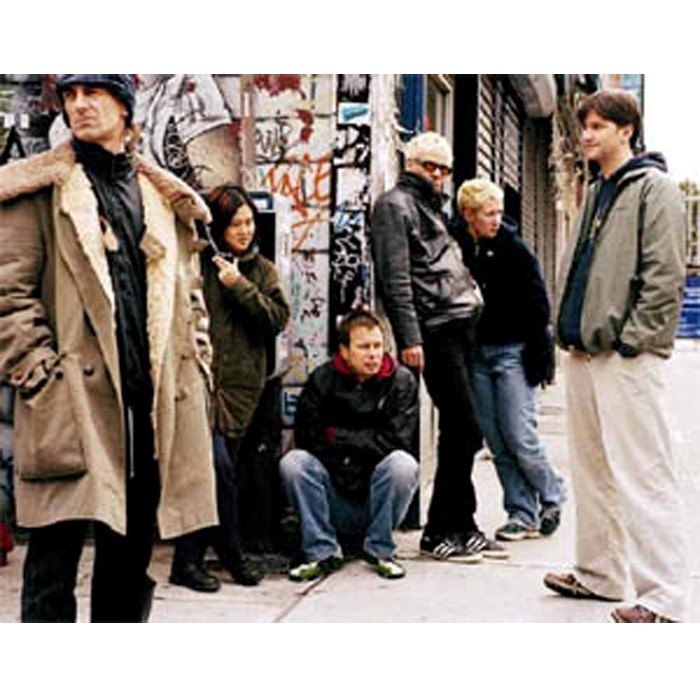 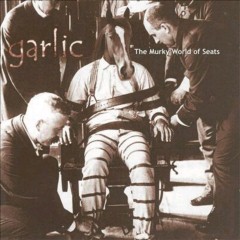 The Murky World of Seats
Garlic began initially as a trio in Britain in 1999. Lead singer and founder Mike Wyzgowski began writing with a keyboardist and steel guitar player, but wanted a fuller sound. After placing ads in various music magazines to fill the slots of singer and guitarist, most of the auditions were terrible. Wyzgowski, who had worked with Tricky and Paul Oakenfold, decided to become lead vocalist as a result. In March 2000, Garlic performed its first show in London. Constantly touring throughout the country resulted in a buzz among journalists, including BBC Radio host John Peel. After hearing Garlic, Peel invited the band on his show to perform on several occasions. At the same time, the group released its debut effort on vinyl. Influenced by Sonic Youth, Pavement, and Neil Young, among others, Garlic opened for New Order in 2001. That same year saw the band enter the studio to record its debut full-length album. In 2002, Garlic released The Murky World of Seats on Bella Union, the label associated with Cocteau Twins. The group also released a single from the album, "Slave to the Summer."
(Jason MacNeil)