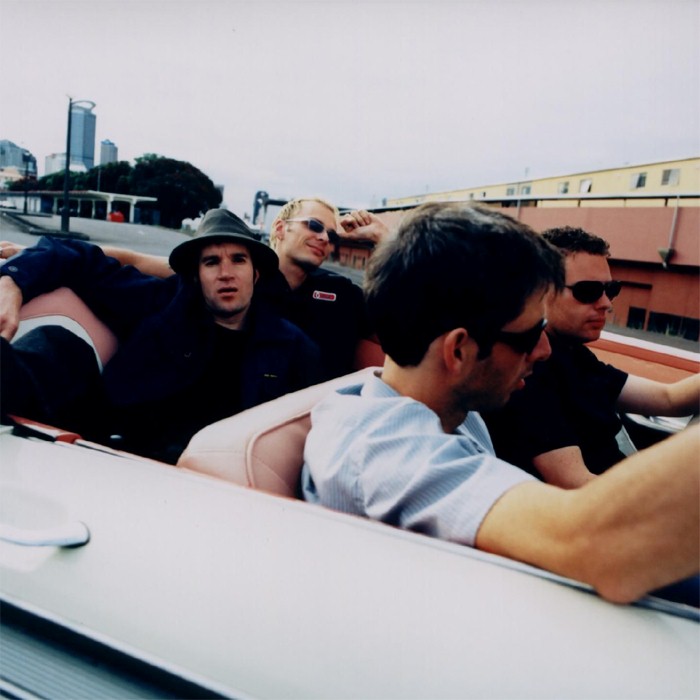 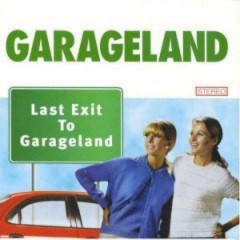 There was quite a buzz surrounding New Zealand indie pop band Garageland before their second full album was even released outside of N.Z. Starting out with relatively low expectations (they were shocked when they started getting airplay on a college station) and almost no live shows during the first few years, Garageland kicked into high gear in the mid-'90s and happily found a growing audience for their music and some critical acclaim along the way.
The band's roots go back to July, 1992, when guitarist/vocalist Jeremy Eade, bassist Mark Silvey, and drummer Andrew Gladstone played their first gig together. Their second gig happened a year later, and by this time the group had added guitarist Debbie Silvey. Two years later, Garageland (named after a Clash song) got a break: opening for the Clean, they met people from the New Zealand label Flying Nun. After signing to Flying Nun, Garageland covered "Dancing Queen" for the label's ABBA tribute, recorded an EP of their own, and went on their first Australian tour. This first EP, Come Back (1995), did quite well in New Zealand, charting in the Top 20.
The band's full-length debut, Last Exit to Garageland, followed a year later and broke into the Top Five on the country's charts. The supporting tour took Garageland to Australia, France, and the U.K. The Auckland-based band moved to England in early 1997, but Debbie Silvey chose to stay behind. Once the group settled in, they met guitarist Andrew Claridge, who promptly joined on. Garageland proceeded to embark on several tours that year, hitting France with DEUS, touring England several times with bands including Swell, and traveling to North America twice -- the first time with Swervedriver and a couple of months later with Tanya Donelly. 1997 also saw the U.K. and U.S. release of Last Exit to Garageland and several European festival appearances by the band.
The group returned to New Zealand for a tour in early 1998, then went to the U.S. yet again, this time on tour with Spacehog and for a slot in the South by Southwest (SXSW) festival lineup. After this, Garageland gigged less (and, according to them, partied more) for several months, not getting around to thinking about their second album until later that year. January, 1999, took the band on a brief Australasian tour as part of the Big Day Out Festival, immediately followed by the recording of their second album, Do What You Want, at the Auckland home studio of former Split Enz member and Crowded House leader, Neil Finn. By this time, Garageland had relocated to New Zealand. Repeating their debut's success, Do What You Want (Flying Nun, 1999) went gold in New Zealand by the time of its U.S. release on the Foodchain label. Garageland's music has been lauded by U.K. music publications including Melody Maker and NME, and U.S. magazines Magnet and CMJ, breaking into the Top 50 of the latter's college radio charts. By 2001, Claridge was replaced with guitarist Sweet Baby Dave Goodison. ~ Joslyn Layne, Rovi