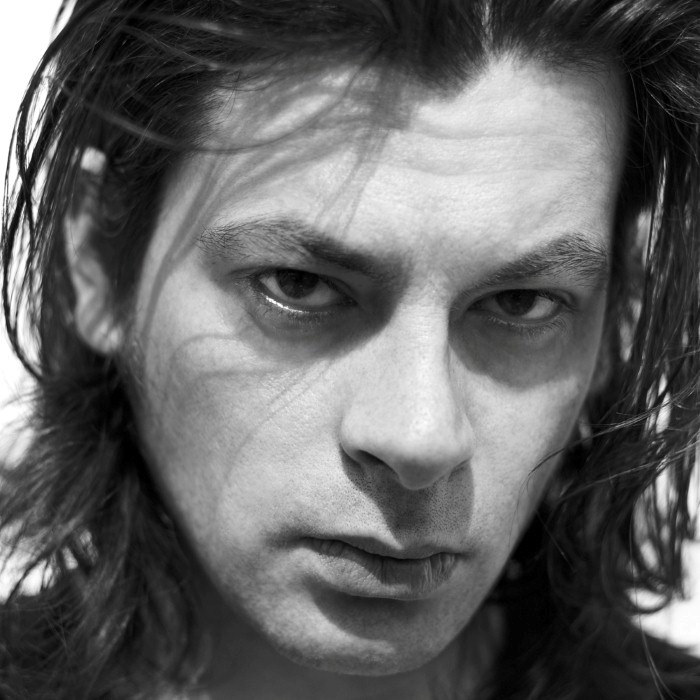 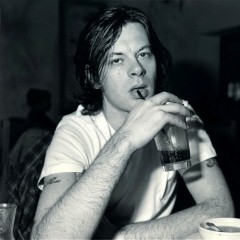 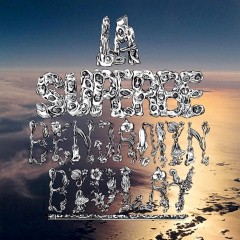 Benjamin Biolay is a singer-songwriter, musician and record producer who was born January 20, 1973 in Villefranche-sur-Saone, France. He first came to the music industry's attention with his collaboration with, and arrangements for, Keren Ann and his sister Coralie Clément. Finally earning a solo contract after many years of struggle, Biolay released his debut album, Rose Kennedy, in 2002. A concept album, Rose Kennedy looks at early 1960s America through the cataractic eyes of the late matriarch, who went from attending dinner parties to suffering the assassination of two of her sons. Next up was Négatif, a double CD full of sometimes violent imagery surrounding a group of drifters, which included a disaffected, oddly sympathetic, american named Billy Bob. Biolay released two albums in 2005, A L'Origine (translated: In The Beginning) is a darker, denser work than his previous outings, while Home is a light, sunny duet album with his wife, started when they noticed that they needed good road trip CD to listen to while on vacation. He has also written film scores, songs and arrangements for such beloved french stars as Francoise Hardy, Juliette Greco and Henri Salvador. He worked with Elodie Frégé on her second album Le Jeu Des 7 Erreurs (including lead single "La Ceinture") which was released in autumn 2006. 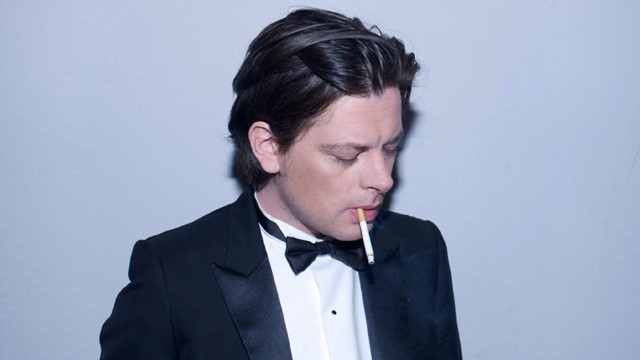