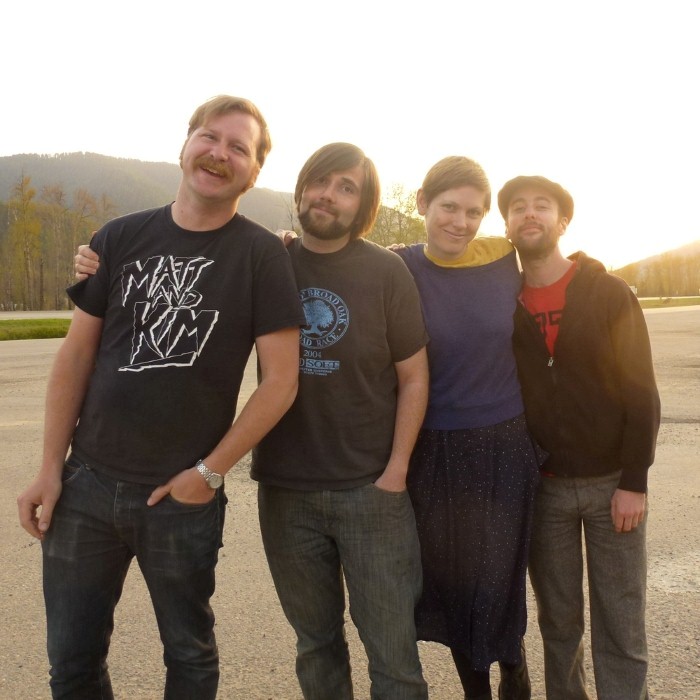 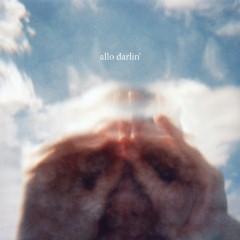 Allo Darlin' are many things. They can turn a room in a famous punk venue into a joyous, jumping, sweaty, pop-mosh pit. Or bring a room of 500 to hushed silence with the few strums of a ukulele and a love song about cooking. They're close friends that found each other and the music they make in London. Elizabeth Morris and Bill Botting are from Australia, Mikey Collins and Paul Rains are from Kent. They've only been playing seriously as a band since January 2009, although Elizabeth has been releasing music under various guises since 2007. In that time, they've been signed to one of the great indie labels, played sold-out shows in Germany and Sweden, wowed the crowds at the Indietracks and Swn festivals, toured the UK and recorded an album. They've received airplay on BBC Radio 1, BBC 6 music and XFM, and had glowing reviews in places such as the Metro, The Fly and The Guardian, the latter calling their Henry Rollins Don't Dance single on WeePOP! records "the best indiepop song for years". Their first single for Fortuna Pop!, The Polaroid Song, was released in December 2009. That song made it into the Drowned in Sound Top 50 Singles of the Year, and garnered them further great reviews. "I'm sort of scared at how brilliant Allo Darlin' are, and could be. Disarming and self-effacing they might be, but when they smack you square on the nose with a pop song so instantly loveable as The Polaroid Song it makes my jaw drop in awe." (A Layer of Chips blog) Their debut album Allo Darlin' was released in June 2010, and another single Dreaming was preceded this in March. The album was recorded at Soup with producer Simon Trought, underneath the Duke of Uke shop in Brick Lane.