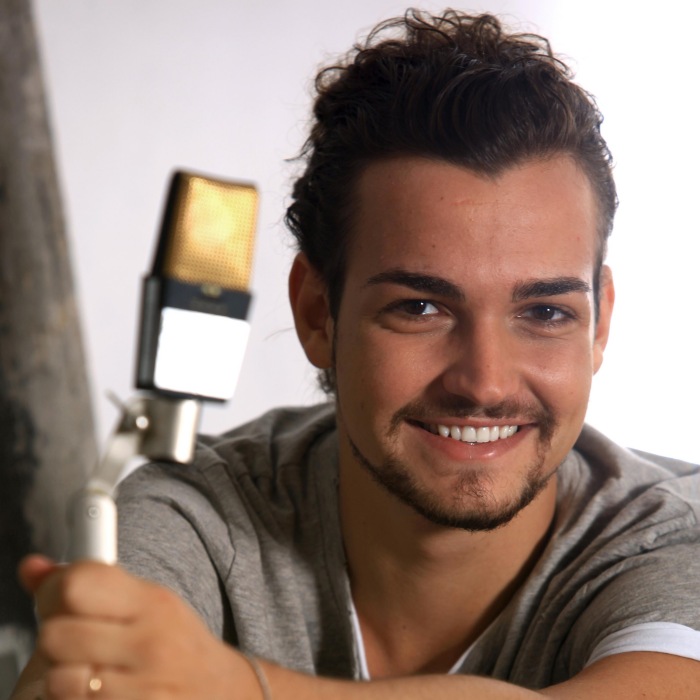 Valerio Scanu (born 10 April 1990 in La Maddalena, Italy) is an Italian singer. He has been compared to Michael Bublé and Josh Groban for his deep and strong voice. In 2008 Valerio took part at the eighth edition of the italian talent show "Amici di Maria De Filippi".
In 2000 he participated in the Festival "Canzoni sotto l'albero", during this festival he ranked third.

In 2002, Scanu participated in another TV program "Bravo Bravissimo" presented by Mike Bongiorno, and won the first prize.

During the summer months of years 2001–2007, Valerio Scanu performed several times at a piano bar in his hometown entertaining tourists of all nationalities with his voice.

In 2007 Scanu participated in various auditions such as the French version American Idol, Italian version X-Factor, and the musical Giulietta e Romeo by Riccardo Cocciante. He was not selected in none of these auditions only. During the same year the took part in the Theatrical representation of the musical Notre Dame de Paris hosted in his hometown, acting the part of the singer 'Gregoire'.