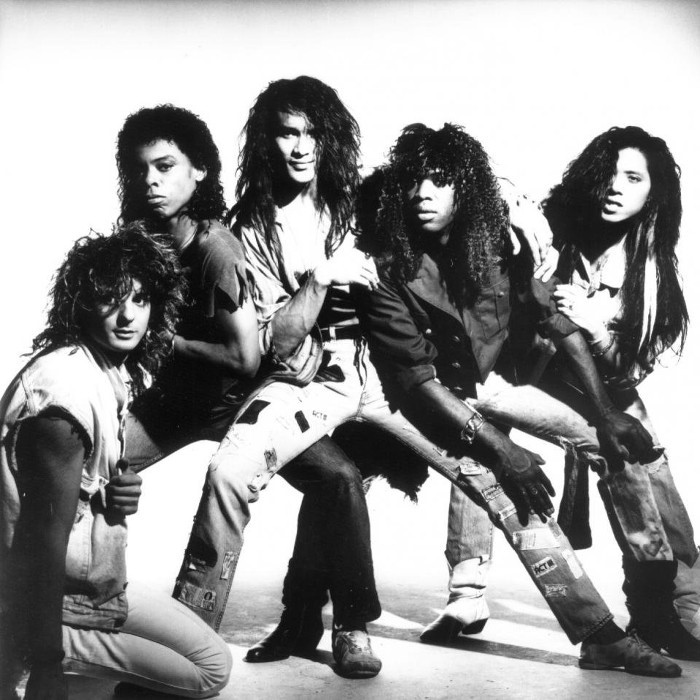 Dan Reed Network are a modestly successful funk-rock band from Portland, Oregon. Consisting of singer and guitarist Dan Reed, guitarist Brion James, bassist Melvin Brannon II, drummer Dan Pred and keyboardist Rick DiGuiarllonado, the Dan Reed Network started off in 1984, and released three studio albums (Dan Reed Network, Slam and Heat) before their unofficial breakup in 1993. According to Songfacts, they drew comparisons to Lenny Kravitz and Living Colour, got great reviews, and opened for The Rolling Stones and Bon Jovi. They sold nearly 2 million albums before calling it quits. The band were renowned to their fans as excellent live performers, and they capitalised on this by releasing a two-disc live album (Live At Last! Halfway Around The World) in 1997. 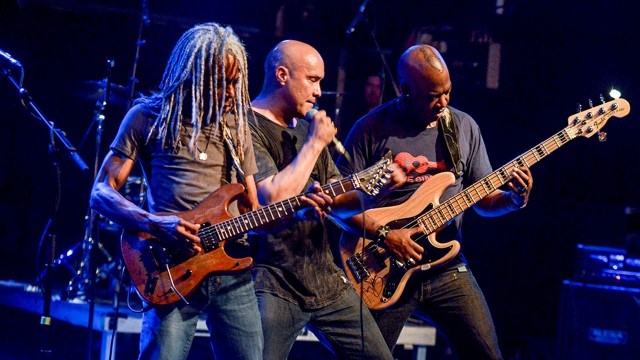