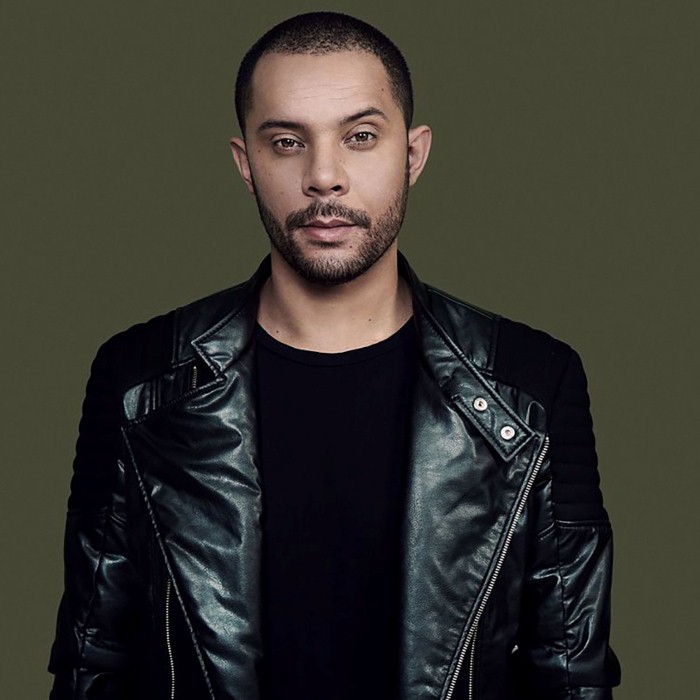 Wildstylez (Joram Metekohy) is a hardstyle DJ from the Netherlands. As of November 2010, he owns his own label together with Noisecontrollers under the name Digital Age. Wildstylez started his professional career under the wings of The Prophet's Scantraxx label, and has released productions with Headhunterz under the Scantraxx sublabel, Scantraxx Reloaded (SCREL). At the time Wildstylez joined Scantraxx, he was a newcomer to the scene. After releasing tracks like Revenge, Pleasure and Muzic Or Noize, his star rose higher and higher. Together with Scantraxx colleague and friend Headhunterz, he released a complete album in 2008 under the name Project One. In November 2010, Wildstylez announced at his own website that he and Noisecontrollers will leave their respective labels, Scantraxx & Fusion, to collaborate with their own label Digital Age. The first result of this collaboration are the tracks A Different Story & Stardust. Besides releasing various hits, Wildstylez has performed at several well known dance events like Defqon.1 Festival, Q-Base, In Qontrol, Qlimax, Hard Bass and so on. He's travelling all over Europe to do what he's good at. Wildstylez is a force to be reckoned with! 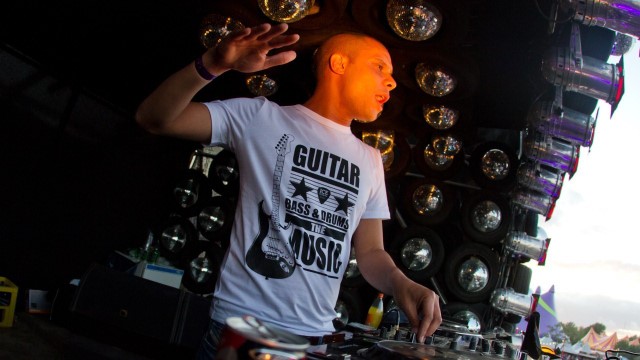