We Came as Romans 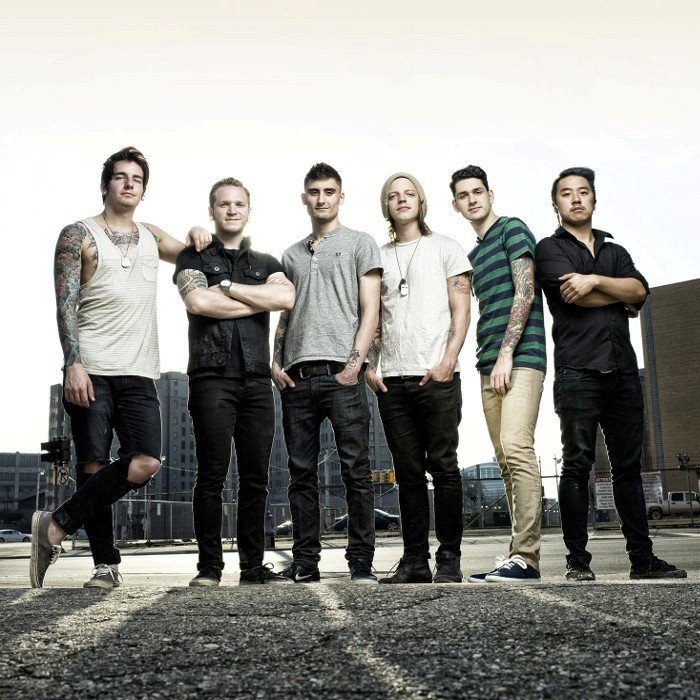 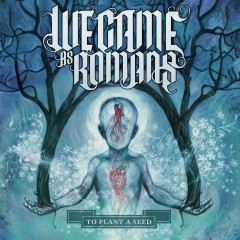 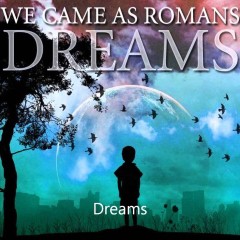 "We Came as Romans" are an American melodic metalcore band founded during 2005 in and around Detroit, Michigan with all of the members still attending high school. The band would go through one name change and many lineup adjustments to solidify today's current band. The band later acquired the attention of Albany, New York label Equal Vision Records, and were taken in with a contract to which they were signed to in 2009.
In August 2005, high school seniors Sean N. Zelda, Dave Stephens, Jonny Nabors, Mark Myatt and Joshua Moore formed a band called "This Emergency". Current front men, Dave Stephens and Kyle Pavone, played guitar and keyboards respectively during this period. They performed various shows throughout the metro Detroit area. In November 2005, the band parted ways with bass player, Jonny Nabors and replaced him with Sean E. Daly. In June 2006, Zelda quit the band to attend the University of Michigan. In the summer of 2006, a close friend of the band, Larry Clark, officially joined on vocals; and Myatt changed their name to We Came as Romans. According to Dave Stephens, during this time, two songs entitled "Mouth to Mouth" & the original version of "Colours" were released with Larry Clark as the vocalist. According to the band's publicist at Equal Vision Records, Joshua Moore assumed duties of writing the majority of the lyrics from this point on. 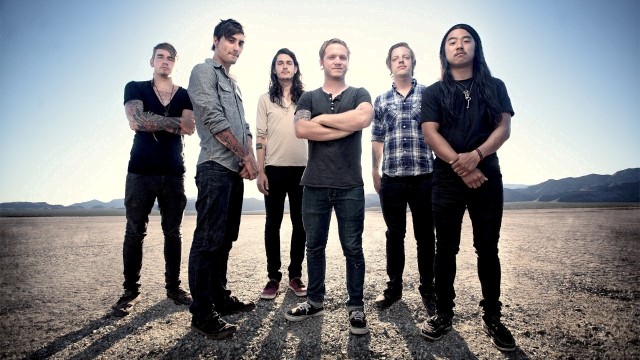 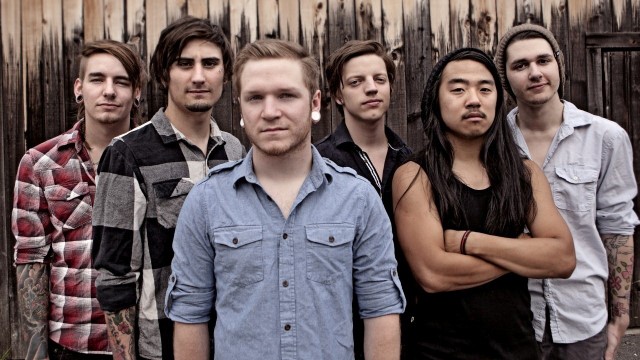 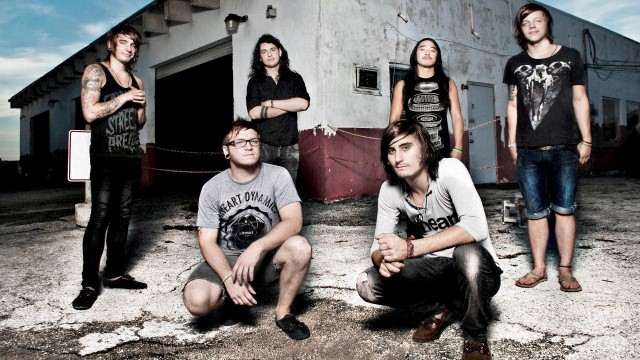