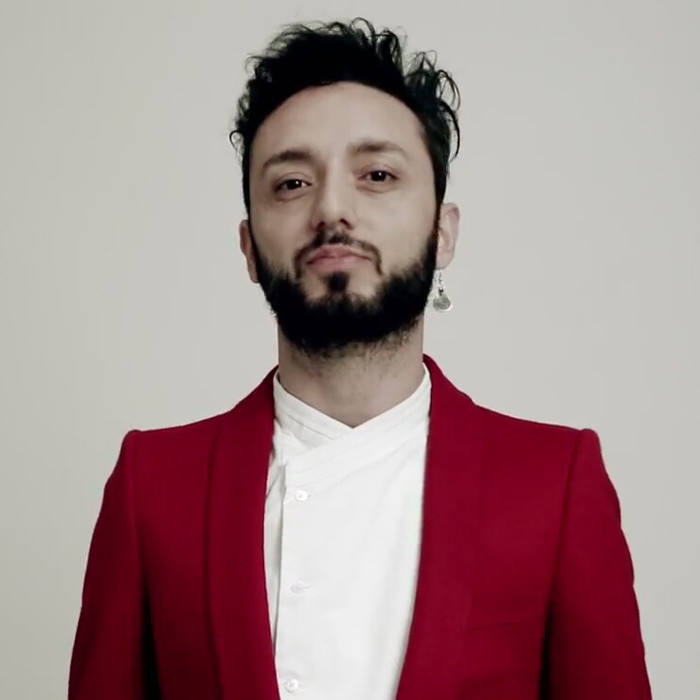 He grew up and completed his compulsory education in Mersin. He moved to Istanbul for university education and graduated from Istanbul University, Dentistry Faculty in 2008. He briefly worked in a healthcare clinic until advancing into music career. He is LGBT right activist.

Musical career:
He began releasing his own songs via myspace in 2008. Turkish music producer Engin Akıncı noticed his songs and offered him an album. He released his first studio album, Mabel Matiz, in 2011 with Esen Müzik label.
He released his second studio album, Yaşım Çocuk, in 2013 with DMC label. He covered popular Yıldız Tilbe song "Aşk Yok Olmaktır" in this album. He contributed in Aysel Gürel tribute album, Aysel'in, in June 2013 by performing Sezen Aksu cover "Sultan Süleyman". 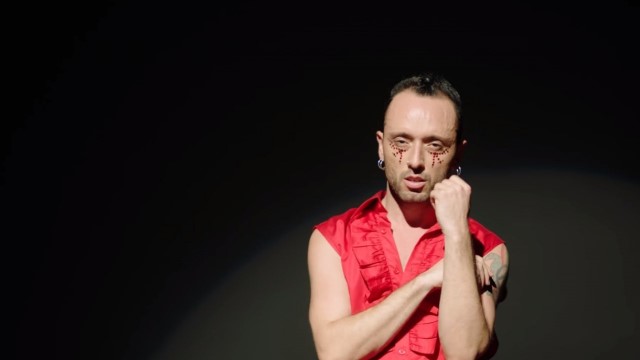 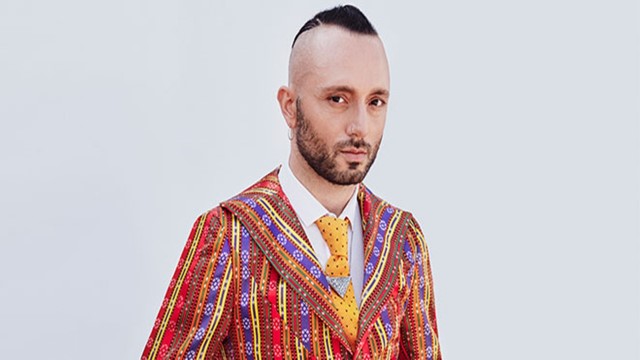 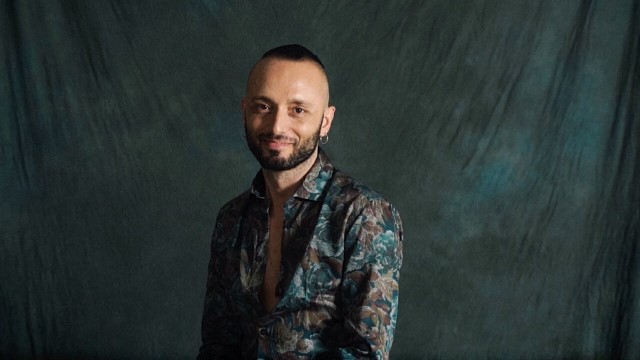