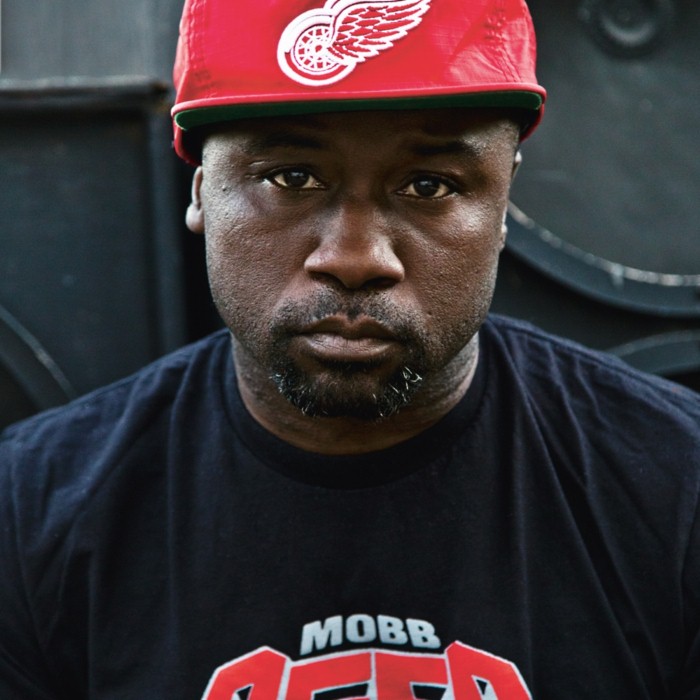 Kejuan Muchita (born May 21, 1974), better known by his stage name Havoc, is an American rapper, record producer and one half of the hip-hop duo Mobb Deep with Prodigy.

Havoc is from the New York City housing project Queensbridge Houses in Long lsland City, Queens. Havoc produces most of the tracks on every Mobb Deep album, and has produced songs for MCs such as Method Man, Per Vers, Eminem, Nas, Foxy Brown, Onyx, O.G.C., The Notorious B.I.G., Jadakiss, Styles P, Game, Diddy, LL Cool J, La The Darkman, Rohff, Big Noyd, Termanology, Tragedy Khadafi, Capone-N-Noreaga, and his own partner Prodigy on his solo work. In the spring of 2005, Mobb Deep was signed to fellow Queens rapper 50 Cent's record label G-Unit Records. In late 2009 50 Cent dropped the duo from the label.

Havoc is renowned among serious hip-hop fans as one of the prominent figures during the mid-1990s for his hard-hitting and stripped-down beats complementary to the RZA's work on Wu-Tang Clan projects. Following The Infamous, he tweaked his skills and transitioned to a more atmospheric production style that incorporated samples from classical music, most notably visible on the 1996 album Hell on Earth. As an MC, he is known for his hardcore lyricism, deep voice, and consistent flow. He also contributed background vocals and a verse on Black Moon's debut album Enta da Stage in 1993.

In July 2009, Havoc was featured alongside Raekwon in J Dilla's music video for "24K Rap" off of the Jay Stay Paid album, the video was directed by Derek Pike. In 2010, Havoc produced a beat for Eminem which resulted in a song called "Untitled" which is a hidden track on Eminem's album Recovery and contributed to the iTunes bonus track to Raekwon's album Shaolin vs. Wu-Tang & Bad Meets Evil's Hell: The Sequel EP. He revealed that he plans on recording a new Mobb album with Nas. His third studio album 13 was released on May 7, 2013. 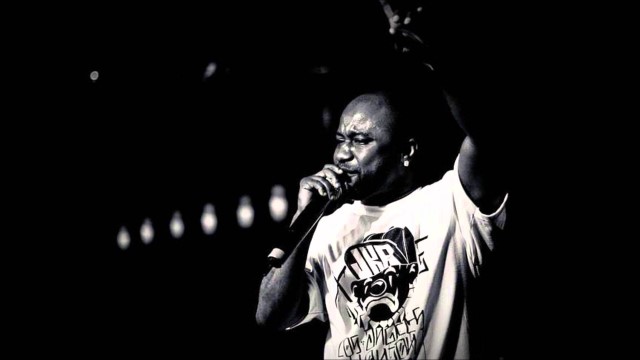 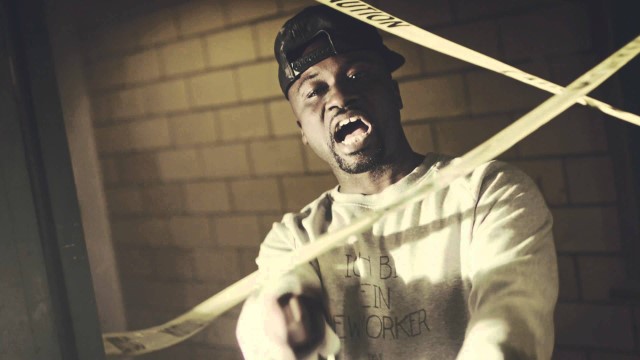