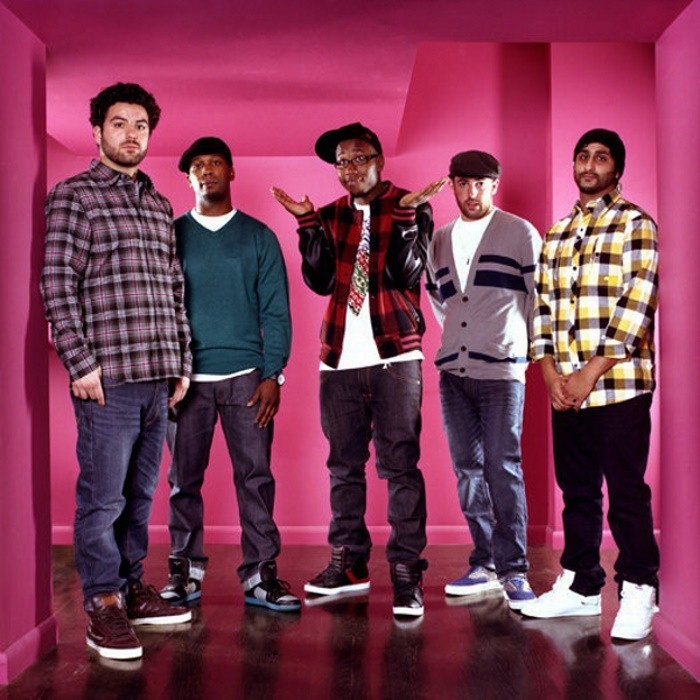 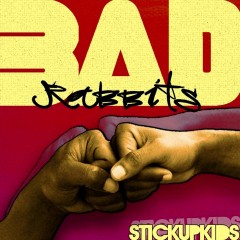 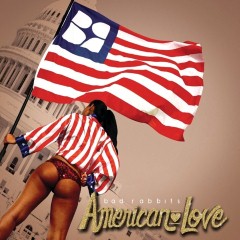 Boston's Bad Rabbits is a unique mix of power and Soul with the definite propensity to explode on stage. They are the surprising combination of New Jack Swing and late 80s/early 90s dance with a hard, hybrid edge--the combined swagger of Prince with the intensity of Bad Brains. The innovative genre is called New Crack Swing, a lively twist on an era they were genuinely influenced by, and perhaps only Dua Boakye has the vocals and presence to pull it off. He has that raw Soul that goes back to Sly and the Family Stone, a rare and unstoppable talent; uncanny, as well, when matched with his ability to sing as hard as any rocker today. The best representation of their sound can be heard on the track, "Stick Up Kids," which exhibits the vocals reminiscent of the Bobby Brown "My Prerogative" movement, a synth that conjures Morris Day and the Time, and a distinctive hard edge that any fan of high-energy, in-your-face music can enjoy. As hip hop icon, Slick Rick's current backup band, the group has developed a taste for extensive touring, and because of their years together in The Eclectic Collective, it's no surprise they already have a large fan base. Any loyal fan of either group followed Bad Rabbits and appreciated their growth, from their first promos to their unveiling at a Brooklyn venue, as demonstrated by the large crowd that already knew all the words from only Myspace and no official release. There is an early, undeniable excitement about the band, part fueled by Travis Mccoy (Gym Class Heroes) giving a shout out to Bad Rabbits before thousands at Warped Tour, part because of their Karmaloop.com clothing sponsor, whose founder, Greg Selkoe, recently told Complex Magazine that Bad Rabbits will be the next big thing out of Boston. 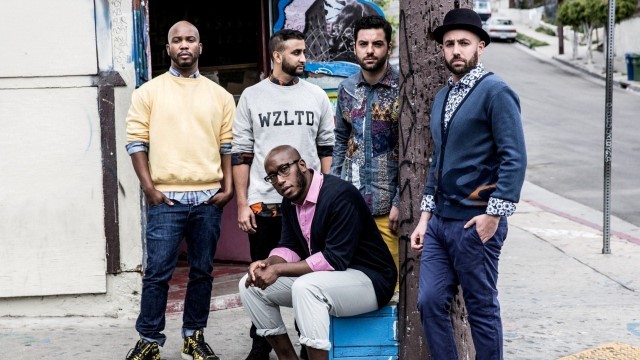