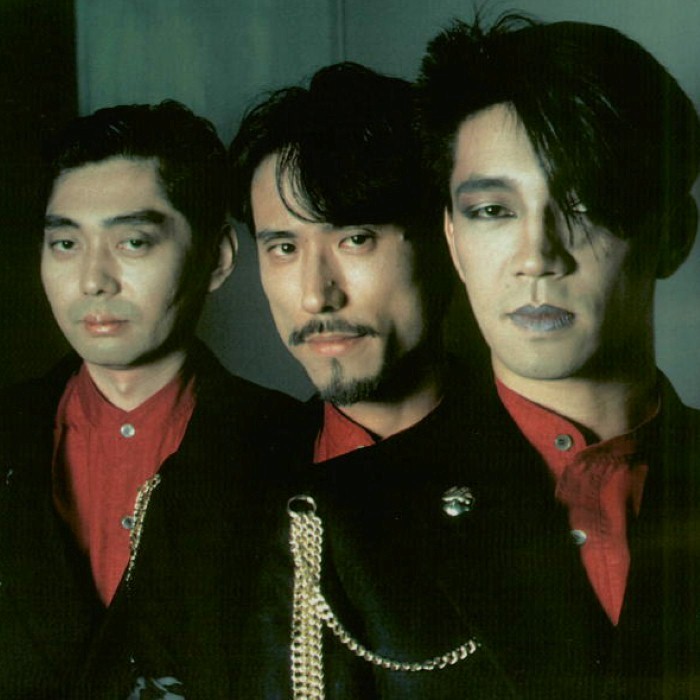 YMO were pioneers in their use of synthesizers, samplers, sequencers, drum machines, computers, and digital recording technology in popular music, during a time when these technologies were seen as novelties. The band is considered "ahead of their time," for anticipating the global trend towards drum machines and sampling, for having anticipated the "electropop boom" of the 1980s, their "pro-technological viewpoint," their use of video game sounds and bleeps, and for experimenting heavily with computers and electronic instruments. 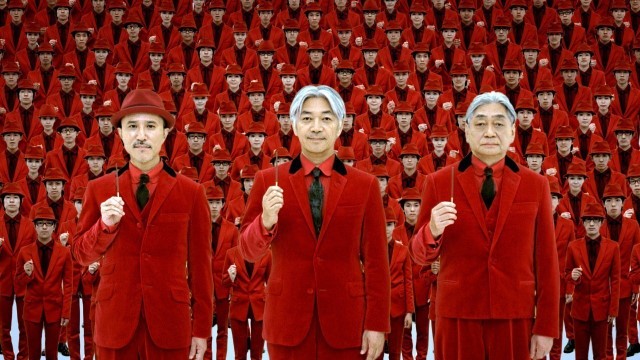 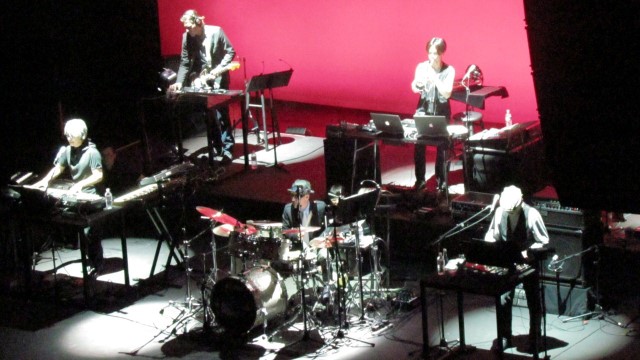