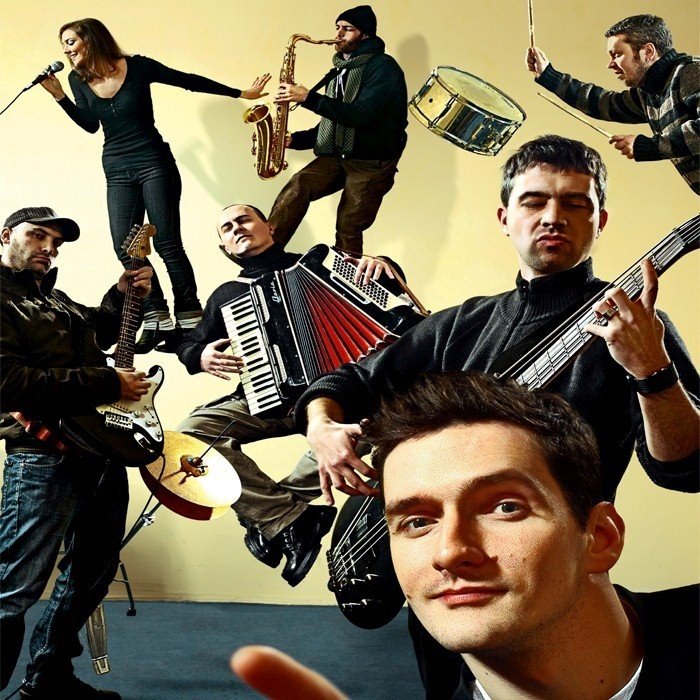 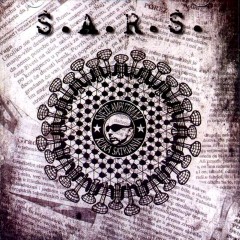 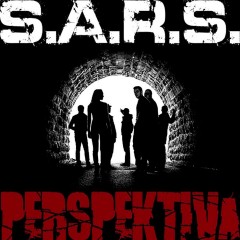 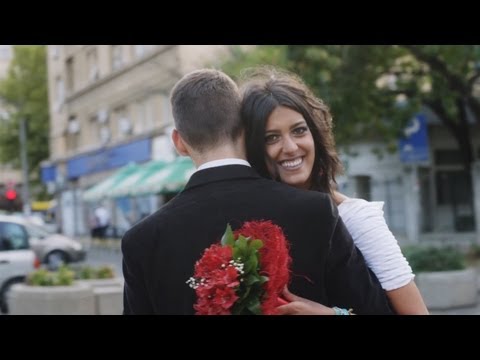 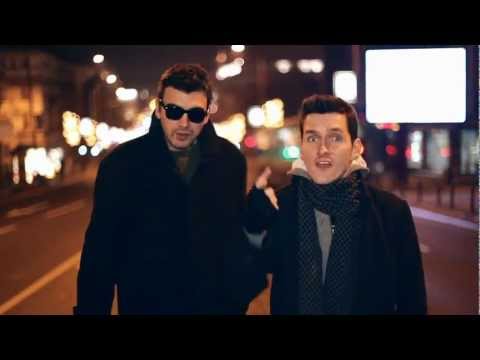 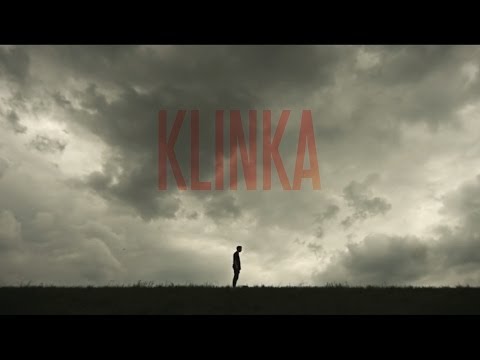 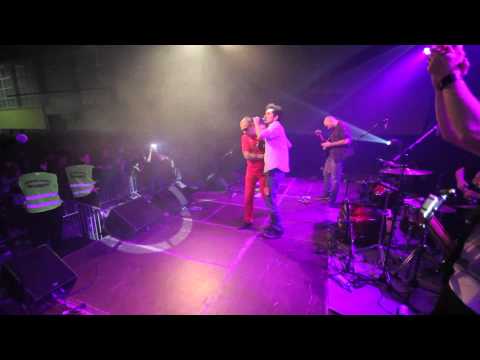 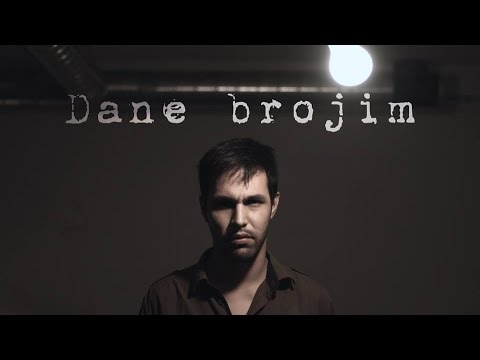 Sveže Amputirana Ruka Satrianija (Serbian Cyrillic: Свеже Ампутирана Рука Сатрианија; trans. The Freshly Amputated Arm Of Satriani), or the S. A. R. S. for short, are a Serbian alternative rock band from Belgrade. Presenting a combination of pop rock, reggae, blues, jazz and hip hop with the ethnic music of Serbia, the band is one of the leading acts of the so-called New Serbian Scene.The band was formed in March 2006 by Aleksandar Luković "Lukac" (guitar) and Dragan Kovačević "Žabac" (vocals) with musicians coming from different backgrounds and spheres of interest, Žarko Kovačević "Žare" (vocals), Vladimir Popović "Hobbo" (vocals), Miloš Kovačević "Kriva" (bass guitar), Branislav Lučić "Beban" (percussion), Goran Mladenović "Japanac" (drums) and Ivana Blažević "Violina" (violin), resulting in a fusion of different musical genres. The lineup recorded their first song "Buđav lebac" ("Molded Bread") at the Resnik RLZ studio and uploaded the recording on the Internet for free digital download. Without literally any media promotion, the single had become an instant hit in Serbia and other former Yugoslav republics.

During the late 2008, the band got an offer from the management of the PGP-RTS record label to record their debut album. The album recording sessions, done with the help of the producer Đorđe Miljenović, better known as Wikluh Sky, were finished within a couple of months, and the eponymous debut album S.A.R.S was officially released on March 2009. On early 2009, the band got the award on TV Metropolis for the greatest musical discovery in 2008, and on the webzine Popboks annual lists, the band were pronounced as eighth best debut act and the song "Buđav lebac" appeared as the tenth best single in 2008 according to the critics,but appeared on the first places in the two categories according to the poll made by the readers. However, after the album release, the Popboks journalist Uroš Smiljanić described the it as a "Thin layer of simple(ton) humor and cheaper formal experimentation, smeared over a thick piece of nothing".

After the album release, on mid-2009, the lineup suddenly changed as vocalist Popović, bassist Kovačević, percussionist Lučić, and drummer Bakalović left the band. Together with violinist Blažević they have formed band VHS (an acronym for Very Heavy S.A.R.S.). New members arrived, Nenad Đorđević "Đole" (bass guitar), Tihomir Hinić "Tihi" (drums), Petar Milanović "Pera" (trombone, saxophone) and Sanja Lalić (backing vocals). At the time, appeared the second promotional video, for the song "Debeli lad" ("Thick Shade"), in which the new members had presented to the wider audience., and on November of the same year, the band recorded the video for the song "Rakija" ("Brandy"). The later song, along with "Buđav lebac", was performed by the band in the Fajront Republika hosted by Zoran Kesić.On October 2009, the band went on their first tour, performing at various Serbian, Croatian and Bosnian cities and towns, ended with a large concert at the Belgrade Youth Center. After the tour, the band entered the studio in order to record the material for the upcoming album. In the meantime, on March 2010, the band had a well-acclaimed performance at MTV.

Also, the band had recorded the soundtrack for the TV series Može i drugačije (It May Be Different), debuted on January 2010. At midnight on December 31, 2010, the band released their second studio album, Perspektiva (Perspective), released for free digital download at the MTV Adria official website. In 2011, "Buđav lebac" was polled, by the listeners of Radio 202, one of 60 greatest songs released by PGP-RTB/PGP-RTS. On June 27, 2012, S.A.R.S., alongside Public Enemy, Example, Jessie J, Dubioza Kolektiv and Orbital, performed on the first evening of the first Belgrade Calling festival.

In March 2013, the band released their third studio album, Kuća časti (On the House). The album, announced by the singles "Mir u svetu" ("World Peace"), "Mitohondrija" ("Mitochondrion"), was released for free download via band's official site. The album featured numerous guest appearances, including the appearance of Montenegrin hip hop duo Who See.

In January 2014, the band released the album Ikone pop kulture (Pop Culture Icons). The album is available for free download from the band's official website. At the same time, the band, together with the duo Dont, recorded and released as a single an English language version of "Buđav lebac", entitled "Moldy Bread". 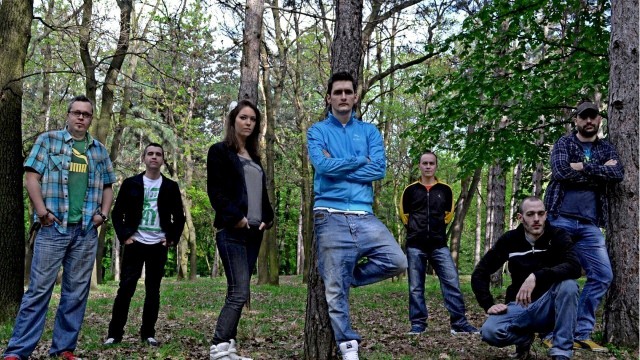 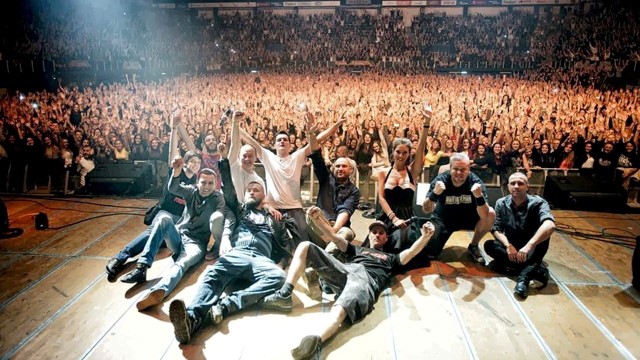 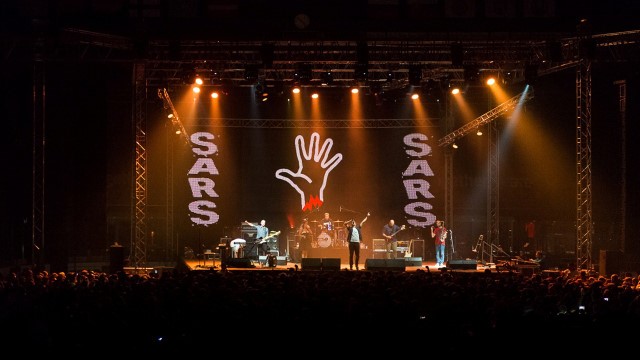