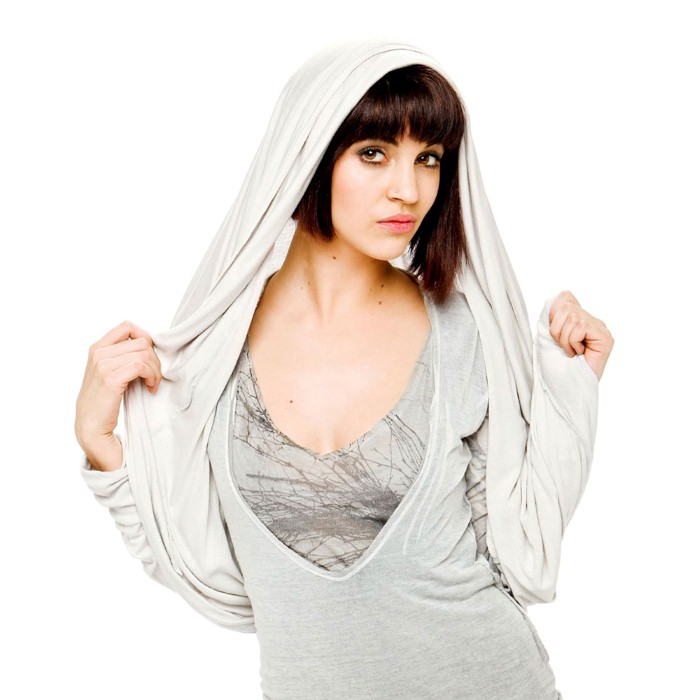 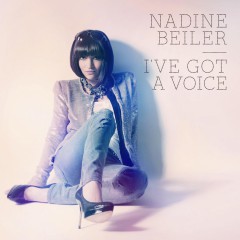 Nadine Beiler (born 27 May 1990) is an Austrian R&B and Pop singer, who won the 3rd season of the Austrian casting show Starmania in 2007. On February 16, 2007, she released her first single Alles was du willst. Currently, Beiler is a professional singer and songwriter based in both Vienna and Tyrol, where she lives in Innsbruck. Beiler represented Austria in the Eurovision Song Contest 2011 with her entry The Secret Is Love and came 18th.

Beiler grew up in Inzing, a village in Tyrol, one of the western states of Austria. Her parents both work in the health sector, her father as a medical doctor and her mother as a masseuse.

Early on in life she started to pursue her singing, doing gigs at parties and singing at weddings. During interviews, she has recounted how her dream has been to share her music with the public since childhood, and how she has since followed her goal of both musical and acting careers.

On February 25, Nadine Beiler won the Austrian national selection for the Eurovision Song Contest 2011 with her entry The Secret is Love, and represented her nation in the second semifinal in Germany. She qualified for the final, in which she ended 18th. In the split jury voting "The Secret is Love" ended in 5th place. 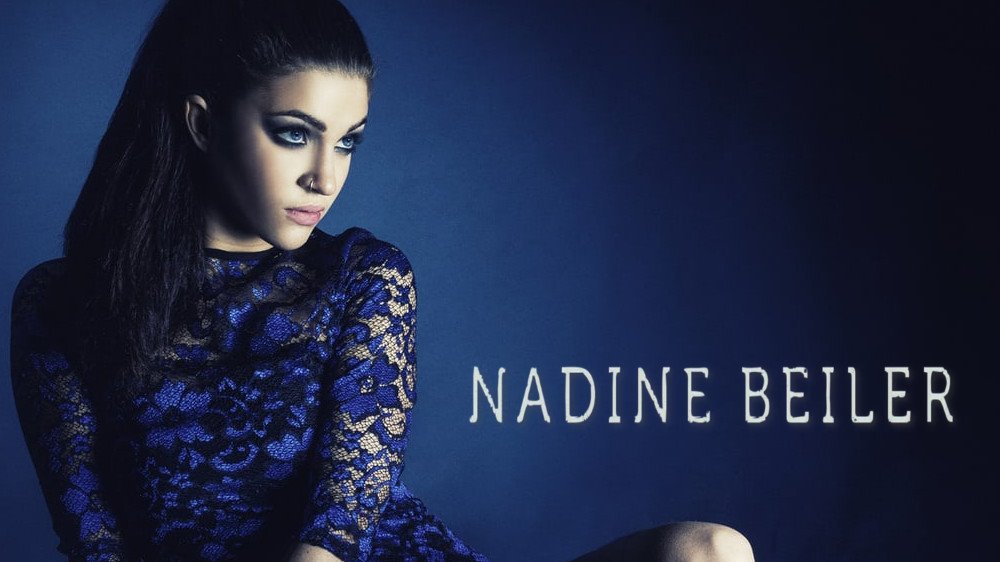 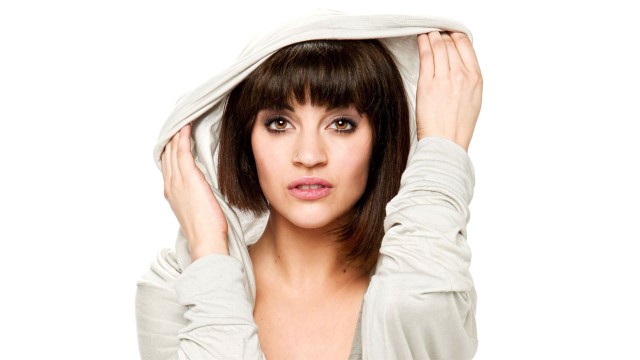 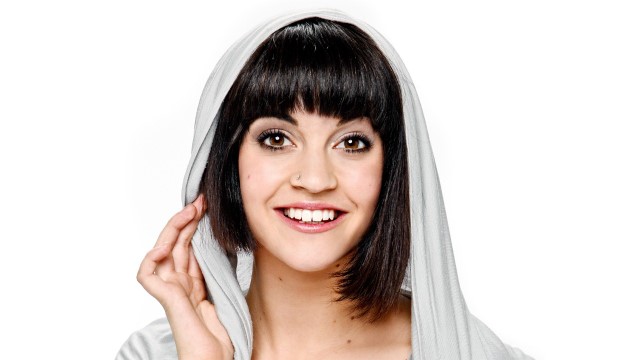