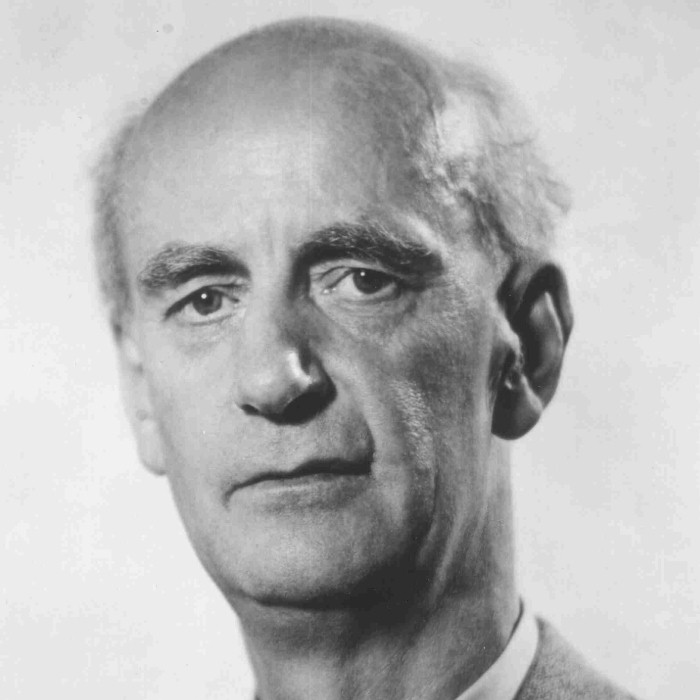 Wilhelm Furtwängler (January 25, 1886 – November 30, 1954) was a German conductor and composer. He is considered to be one of the greatest symphonic and operatic conductors of the 20th century.

He was the leading conductor to remain in Germany during the Second World War, although he was not an adherent to the Nazi regime. This decision caused lasting controversy, and the extent to which his presence lent prestige to the Third Reich is still debated.

Furtwängler's conducting is well documented in commercial and broadcast recordings and has contributed to his lasting reputation. He had a major influence on many later conductors, and his name is often mentioned when discussing their interpretive styles. 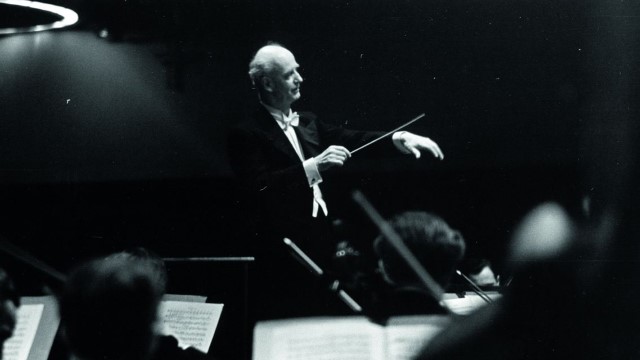